You are Here: Home » News » Main News » An evening of dance music at the RNCM with the Oldham Choral Society 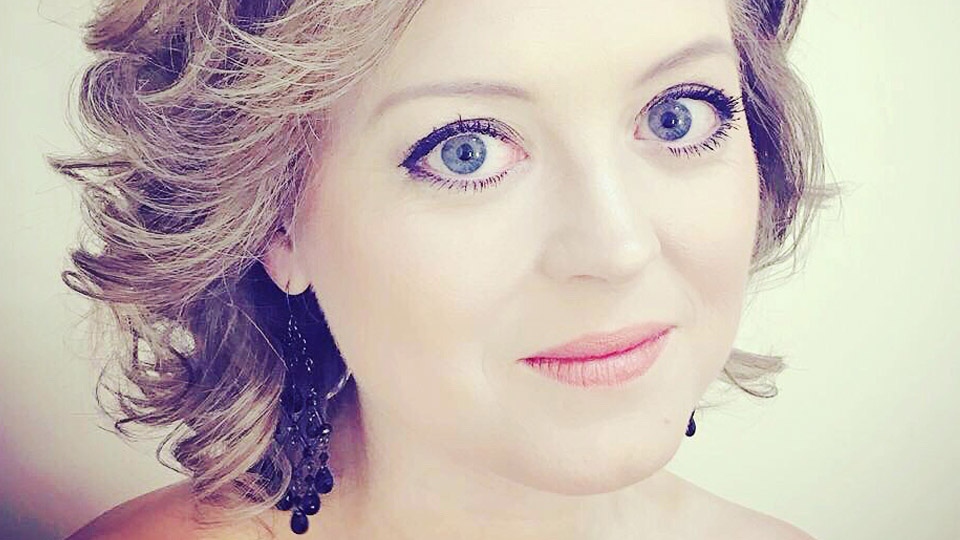 Oldham Choral Society are getting into the Christmas spirit with an evening of dance music at the RNCM (Royal Northern College of Music) on Sunday 17th November.

The long established and thriving choir will be performing lively, exciting, colourful programme that is guarentted to lift spirits during these dark evenings.

The programme opens with George Gershwin's jazz classic, the showstopping "An American in Paris"- popularised by the 1950's film of the same name with Gene Kelly.

This will be followed by the Chroal Dances from Vorodin's Prince Igor'.

Often referred to as the Polovtsian Dances, the music from this suite formed the basis of the 1950's film musical "Kismet"that featured such songs as a "Stanger in paradise" and starred Howard Keel, Vic Damone and Ann Blyth.

After the interval there will be a full scale performance of “Carmina Burana” with its primitive but exciting dance rhythms and thrilling orchestral sounds – arguably the most popular of all 20th Century choral works.

As usual the choir will be joined by the excellent East Lancs Sinfonia, augmented on this occasion by 5 extra percussionists that will be such a big feature of this concert.

Soprano, Fflur Wynn, (who has regularly been heard singing for Opera North at the Lowry), tenor Nick Hardy and leading British baritone James Cleverton will sing the challenging solo roles.