You are Here: Home » News » Main News » Oldham in top ten places in the North West with highest number of homeless children 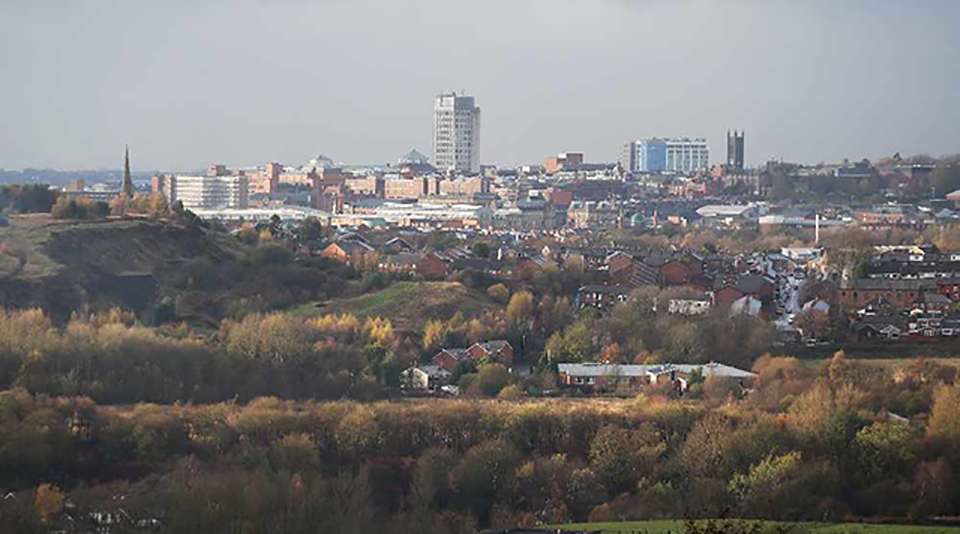 Oldham, Rochdale and Tameside are among the places in the North West with the highest number of homeless children.

Shelter report reveals there are now 4,150 children in the region without a home.

4,150 children in the North West are homeless and living in temporary accommodation, according to a report launched today by Shelter – which is a rise of 385% in the last five years.

For the first time the charity has exposed the frequency with which children are becoming homeless in the region, as its Generation Homeless report reveals 18 children lose their home every day in the North West.

The report also shines a light on the 290 families with children in the region currently living in emergency B&Bs and hostels – widely considered the worst type of accommodation.

Families are often squashed into one room with little space to cook, play or eat their meals; are forced to share bathrooms with strangers; and the accommodation is often located miles away from schools, jobs and loved ones.

With a severe lack of social homes, expensive private rents and welfare cuts driving the country’s housing emergency, Shelter is warning that if nothing changes 162 children across the North West will be made homeless between now and the time of the general election on December 12 and 396 by Christmas day on December 25th.

The charity is calling on every political party to put housing at the top of its domestic agenda and is asking the public to support its urgent Christmas appeal.

Shelter Manchester Hub Manager, John Ryan, said, “The fact 18 children in the North West become homeless every day is a scandalous figure, and sharp reminder that political promises about tackling homelessness must be turned into real action.

“Day in, day out we see the devastating impact the housing emergency is having on children across the region. Many are being uprooted from their friends, while others are forced to live in cramped B&Bs and go to bed at night scared by the sound of strangers outside.

“Every child has the right to a safe home and if we act now, our frontline advisers can support more homeless families in the North West to get to a better place. Every donation will help Shelter to be there for everyone who need us this Christmas.”

Do you have a story for us? Want to tell us about something going on in and around Oldham? Let us know by emailing news@oldham-chronicle.co.uk , calling our Oldham-based newsroom on 0161 633 2121 , tweeting us @oldhamchronicle or messaging us through our Facebook page. All contact will be treated in confidence