Local schoolboy youngest to be awarded in New Year's Honours 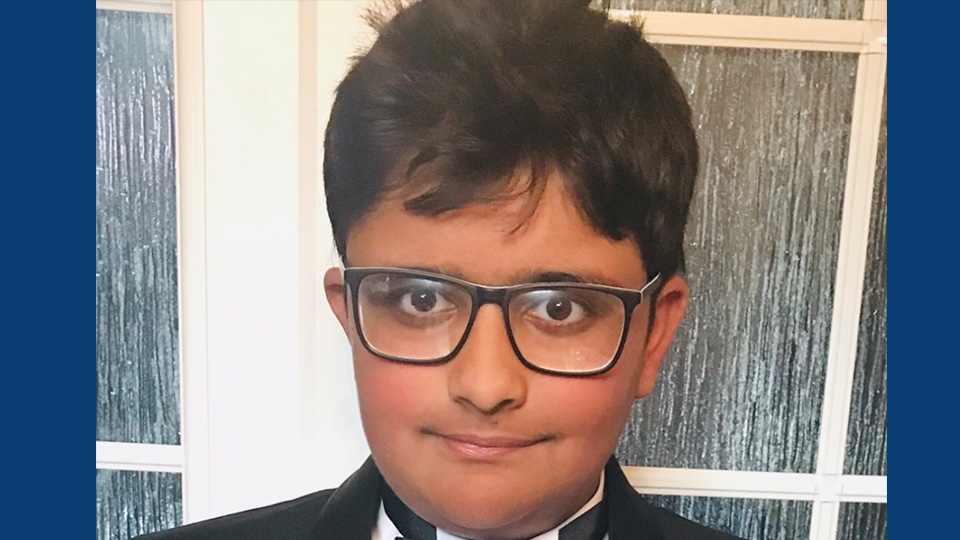 A thirteen year old boy, from Oldham, has become the youngest person to be recognised in the New Year’s Honours list, for his charity work.

Ibrahim Yousaf, who is known as ‘Ibby’ has become an internet sensation, after being recognised, for being awarded a British Empire Medal award, not least, because he suffers from health problems himself.

The schoolboy, from Werneth, spends a lot of his free time helping to raise money for eleven different charities across his home town.

In a statement, Ibby has said: "Truly humbled & shocked at being awarded a BEM in the NY Honours.

"I just can’t thank everyone enough for supporting my campaign so magnificently.

"The real stars are the charities not me. Thanks for your absolutely outstanding support."

His work didn’t go unnoticed, as he suffers from a serious health condition and needs frequent visits to Royal Manchester Children’s Hospital.

Ibby didn’t even celebrate his 13th birthday. Instead, he asked for all the money for a party, or presents to be donated to his charities.

A lot of his fundraising efforts are done via his Twitter account @sugs75. He only started his account last year and now has more than 700 followers. He finds sponsors and organises bake sales, along with donating all the money he gets given for his birthday, pocket money or Eid.

Ibby has raised £600 for Royal Manchester Children's Hospital, £1,300 for Maggie's and more than £2,000 for other local charities such as the Oldham Mayor's Charity.

He has received many local awards and in June 2019 he received the British Citizen Youth Award Medal.

In September he won the highly commended award at the Northwest Charity Awards as young charity ambassador of the year.