You are Here: Home » News » Main News » Phone lines have been ‘failing’ at three medical centres in Oldham

Phone lines have been ‘failing’ at three medical centres in Oldham 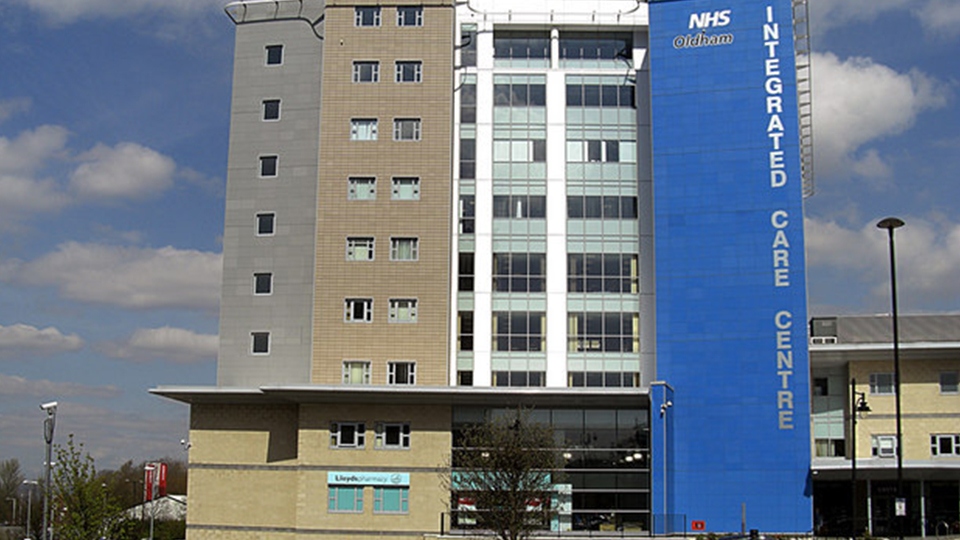 Patients at three of Oldham’s major medical centres have been struggling to get through to staff because the phone lines are ‘failing’ to connect, it’s been revealed.

The borough’s health scrutiny committee was told that at the Integrated Care Centre in Oldham, the Keppel Building in Failsworth, and Werneth Medical Centre, phone lines struggled to deal with the calls coming into the receptions.

Oldham Clinical Commisisoning Group’s (CCG) chief clinical officer, Dr John Patterson, told councillors that the three buildings, which house a number of GP surgeries, were the ‘most important ones in terms of the phones failing’.

He said: “We’ve all inherited three buildings where the phone lines don’t work to the capacity that they need.
“The reception desk is struggling to answer the phones, the fact is that we have problems with the phone calls getting through themselves.”

Dr Patterson said the contracts for the telephone systems are the responsibility of a different NHS organisation but that improvements are being put in place.

He described how in one case, Carolyn Wilkins, who is the accountable officer at the CCG, contacted her counterpart in Wigan – which led to a street being dug up to allow Virgin media to install greater capacity on the line.

Dr Patterson added: “It’s not good enough phone access, and it’s better today than it was a year ago, especially for Keppel.

“The good news is that every practice in Oldham is on a rolling programme of renewal of their telephones, so they’re going from an old system to a new system.

“It will allow some more technological ways of consulting, more Skypes, and it will free up some of the telephone problems.

“Werneth Medical Practice are this month and next month switching over to the new system, which will improve that because they’ve had patients phone in ‘222 times’ and not actually be registered to get through.

“The infrastructure is improving all the time, but that is such an uphill push.  But we’re committed to that."

St Mary’s ward councillor Nyla Ibrahim, who works in a pharmacy, said that she knew first hand phone lines were a ‘big problem’.

She told the meeting it was a struggle to get through prescriptions during the Christmas holiday period and bank holiday.

“Luckily enough I have a friend who works at the ICC at the doctors surgery,” she said.

“That was an area of big concern, especially with risk to patients.”

Dr Patterson added there was a rolling programme training receptionists and admin staff to free up their time to be more ‘patient facing’, which had proved successful in north Oldham and Chadderton.

“It hasn’t quite taken in central and southern neighbourhoods in Oldham yet but you’ll see that we’re looking at that again to see that that’s delivered,” he said.