You are Here: Home » News » Main News » Fire at a much-loved Oldham bakery

Fire at a much-loved Oldham bakery 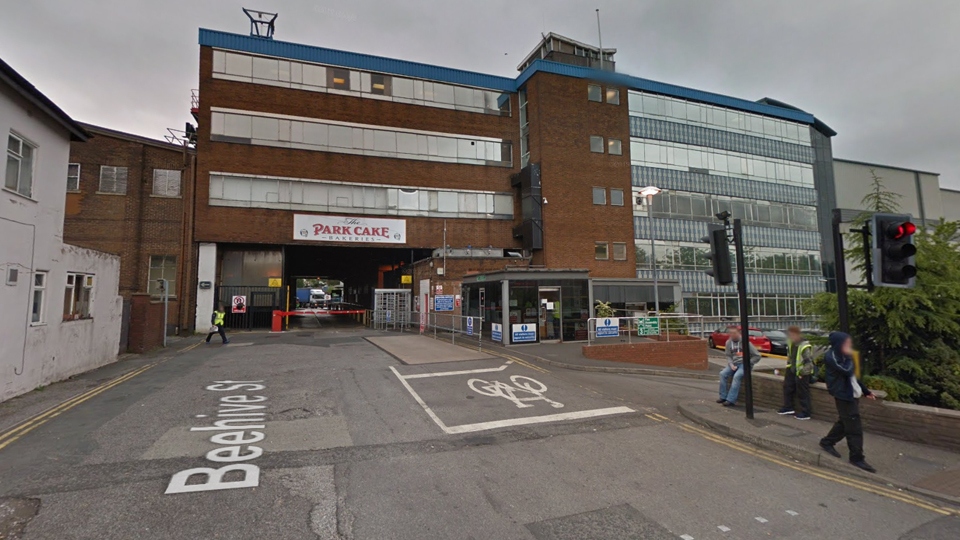 Police and fire crews are trying to work out how a fire broke out in the storage area of an Oldham bakery.

Firefighters were called to Park Cake Bakeries on Ashton Road in the early hours of Tuesday morning.

Five engines attended the scene from around 5am.

Pallets and other materials caught fire - and crews used ventilation fans, breathing apparatus and two jets to get on top of the flames.

Staff had to be evacuated from the building and everyone was accounted for.

"Five fire engines from Blackley, Littleborough, Oldham, Hollins and Chadderton stations were quickly on the scene and firefighters soon established the blaze involved pallets and other materials in a ground floor storage area.

"Crews used five ventilation fans, six breathing apparatus and two jets and soon got on top of the flames.

"GMFRS is still in attendance on Ashton Road but we are in the process of reducing the number of fire engines at the scene to one as we look to make the incident safe and finish firefighting."