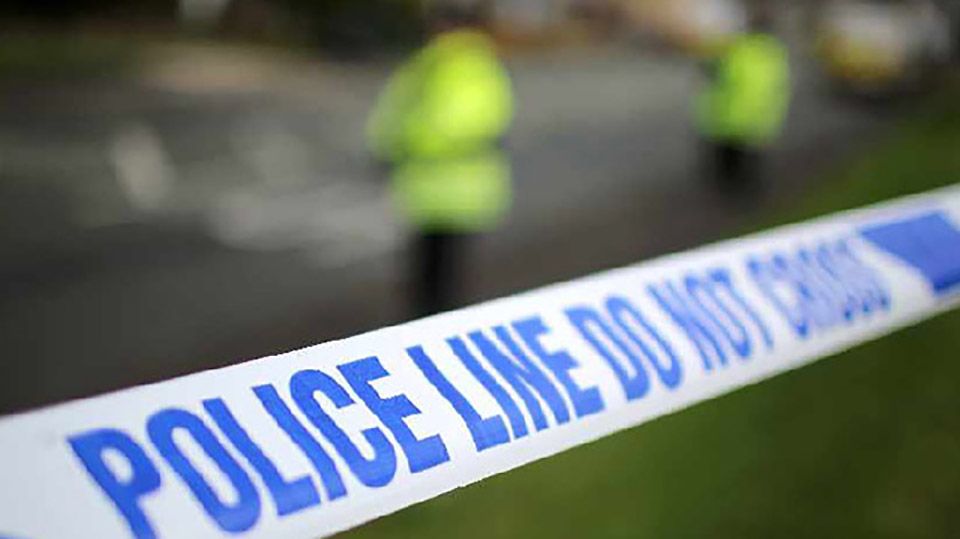 Police are warning people to be vigilant.

Police investigating a number of armed robberies across Oldham and Manchester say they think all of the attacks are linked.

There have been 10 reported incidents since mid-November - with officers being made aware of a further six that have suspicious circumstances.

On most occasions, the offenders have falsely advertised a car on Ebay - and organised to meet potential buyers, who were then threatened with weapons - including a gun, a hammer and machetes.

No arrests have been made and police are warning people to be vigilant.

Between Tuesday 19 November 2019 and Wednesday 22 January 2020, police received 10 reports of armed robberies across Manchester and Oldham.

Having reviewed several lines of enquiry, detectives are now treating the incidents as linked and are investigating a further six incidents which have been reported as suspicious circumstances.

Victims have travelled to a given location for what they believe will be to buy a car.

On arrival, the potential buyers were threatened with weapons, including with a gun, a hammer and machetes and offenders fled with a large quantity of the victim's cash.

On one occasion, a victim and his girlfriend arrived to buy the advertised car. Two men - one of which was wielding a gun - approached the victims and held the weapon to the woman's head as they stole a large quantity of cash from the victim.

On another occasion, a victim arrived to buy the advertised car and two men threw a vehicle jack through the passenger window of the his car, smashing the window and hitting the victim in the face.

The offenders attempted to assault the victim and steal his bag, but he managed to escape and no money was stolen.

On a third occasion, the offenders - who were wearing balaclavas and wielding machetes - approached the victim as he arrived to buy the car and threatened him with the weapons before stealing a large quantity of cash.

Detective Sergeant Kat McKeown, of GMP's City of Manchester division, said: "These offenders are targeting innocent members of the public via the internet and have no compassion at all for their victims who they have subjected to a number of terrifying ordeals.

"They are devious and ruthless and need to be caught. For this reason, we have a dedicated team of detectives working around the clock to identify those responsible.

"Though, I would like to take this opportunity to remind people to say alert and vigilant and report anything suspicious to police immediately."