You are Here: Home » News » Main News » Every Greater Manchester ward will get named neighbourhood bobby back on the beat, says mayor

Every Greater Manchester ward will get named neighbourhood bobby back on the beat, says mayor 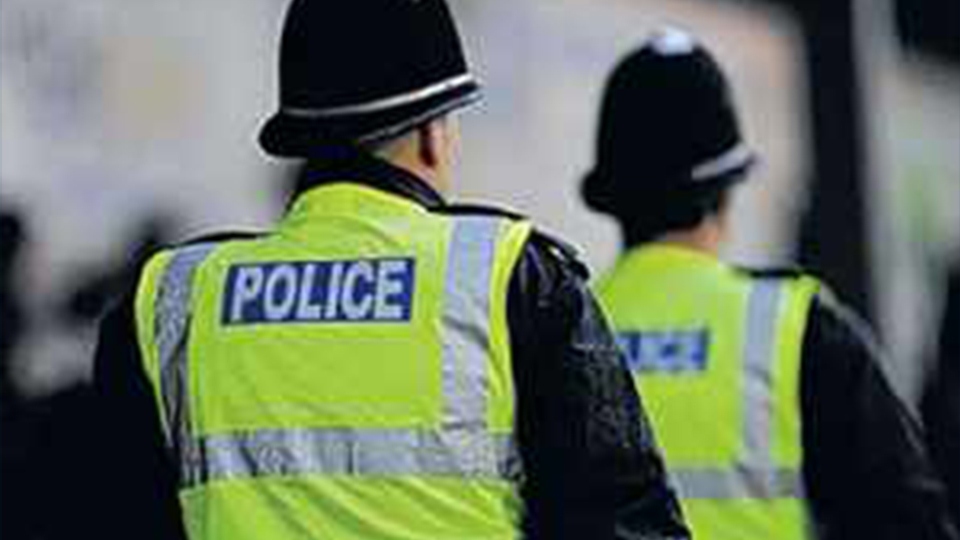 Every ward in Greater Manchester, including Oldham, will have named neighbourhood bobbies back on the beat in a bid to boost police visibility, the region’s mayor has pledged.

More than £9 million will be raised to fund a ‘wave’ of recruitment within Greater Manchester Police – if Andy Burnham’s plans to raise the policing precept by £10 are approved.

The force will have recruited 50 neighbourhood beat officers (NBO) by March, but Mr Burnham wants each of the city-region’s 215 wards to be covered by the end of 2020/21.

Officers will also be placed at some secondary schools with the ‘greatest need’ for extra enforcement following calls from head teachers in Manchester.

With knife crime still an issue in local schools, it is hoped that an increased police presence will build a ‘relationship of trust’ between young people and the police.

Mr Burnham told the region’s police and crime panel: “What this wave of recruitment will allow is that we can begin to make a clearer commitment to all of our communities.

“That’s the commitment that we’re making, recognising that everybody will want to understand the minimum guarantee that they’ve got for visible neighbourhood policing.”

Deputy Chief Constable Ian Pilling said it would not be a ‘pure distribution’ of officers between wards though, with some communities sharing one or more NBOs.

Regarding schools, the meeting heard that 20 schools had been initially earmarked for full-time police officers, with some offering to pay for the additional resources.

Having spoken to his own children, Mr Burnham said it is often ‘well-known’ among some young people who might be carrying knives or other dangerous weapons.

“It seems to me that the evidence that can come through a school-based officer is invaluable,” he added.

“I think young people can have a conversation there that they probably wouldn’t do outside of school.

“It’s intelligence that needs to be gathered more systematically by building that relationship of trust with our teenagers.”

The total number could rise to 1,156 by the end of the government’s three-year national recruitment drive for 20,000 recruits across the UK.

There were around 8,200 officers working within GMP in 2010, but numbers have dwindled to just 6,200 due to austerity cuts.

“The idea of an NBO and PCSO for each ward, in Trafford that’s 21 wards so that is a big plus for us and I want to see that happen,” he said.

“But what’s most disappointing is that when you trip out all the money for additional recruiting, it’s a flat cash settlement and that is outrageous.

“I think we need to make something of that and send a message back to Westminster – not good enough.”