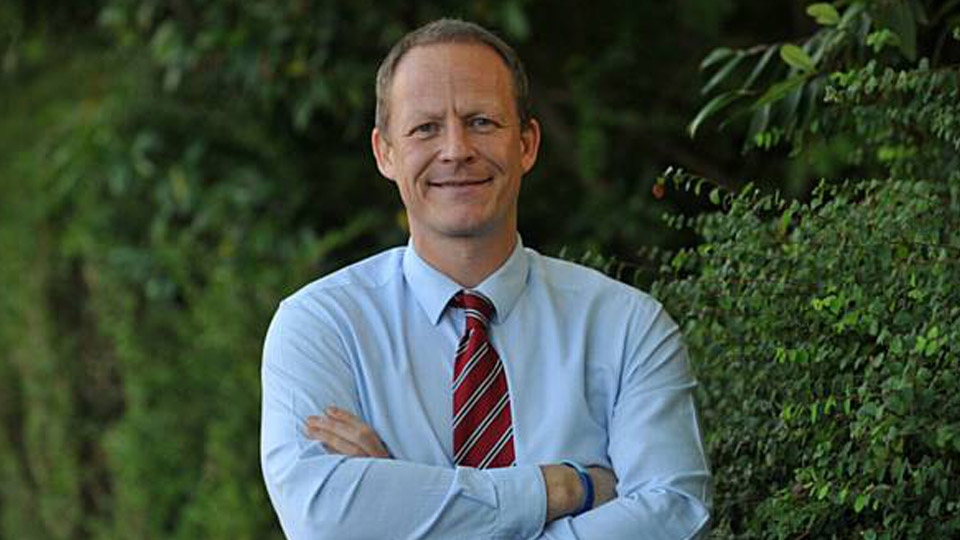 Steve Hill is off on The Great Norse Run

Adventurer and primary school teacher, Steve Hill MBE, is taking part in another ultra-marathon challenge for charity this year.

On Wednesday 19 August, Steve, from Oldham, will be setting off on 'The Great Norse Run' through the heart of Iceland.

He will run nine marathons in 10 days, a total of 250 miles, from the North to the South of the country.

The challenge will see him run along desert plateaus, between giant icecaps and next to active volcanos.

This is possibly his hardest challenge yet, and to prepare for it, Steve will be running the London Marathon in April and the Uganda Marathon in May.

Money raised from the self-funded trip will be donated to the Team Hill Charitable Trust - Steve's own charity, which he set up in 2019.

The foundation supports both local charities, such as Dr Kershaw's and Milly's Smiles, as well as projects in Uganda to provide homes, healthcare and education for children and young people.

So far, Steve's efforts have raised over £100,000 for a huge range of charities.

Steve told us: "This will without doubt be my toughest challenge so far and I'm sure it's going to really push me to my limits and beyond.

"But I'm very excited by it.

"I'm hoping by taking it on, it'll inspire other people - particularly the children I teach at St Joseph's - to show them self-belief, hard work and determination, and never giving up when things get tough, that anything is possible.

"There's lots of training ahead of me, but I'm looking forward to it.

"Bring on the Great Norse Run!"

Past challenges have seen him climb Mount Kilimanjaro, Mont Blanc and Mount Elbrus; trek through the Arctic, the Sahara Dessert, the jungles of Borneo, and to Mount Everest Base Camp, followed by the Tenzing Hillary Mount Everest Marathon.

He has also undertaken many marathons and ultra-marathons, such as the Arctic Ice Ultra, the North Pole Marathon, the Petra Desert Marathon and the Amazon Jungle Ultra Marathon.

If you want to sponsor Steve, you can at his Just Giving page: www.justgiving.com/fundraising/Steve-Hill-7