You are Here: Home » News » Main News » Three arrested after man stabbed to death in Oldham

Three arrested after man stabbed to death in Oldham 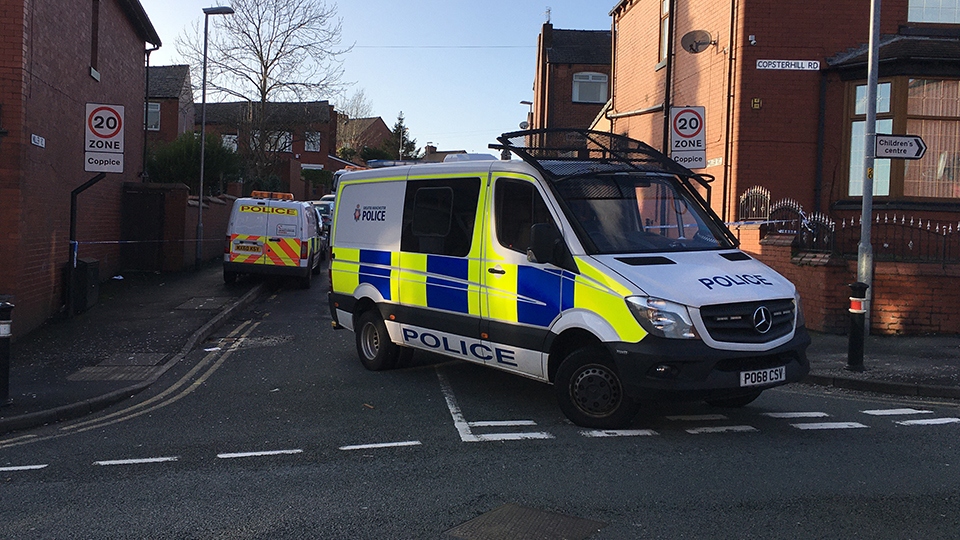 Roads have been closed for an ongoing investigation

A murder investigation has been launched after a man was stabbed and killed in Oldham.

The 19-year-old man died after he was stabbed on Cheviot Avenue in Coppice during the early hours of today (Sunday 16 February 2020).

Two 21-year-old men and a 20-year-old man have been arrested on suspicion of murder and investigators are appealing to anyone with further information regarding the incident to come forward.

Police were called around 4.30am to reports of a stabbing on Cheviot Avenue after a fight involving a small group of men.

Emergency services attended the scene and a 19-year-old man was taken to hospital with serious injuries.

The man was pronounced dead a short time later and three men have since been arrested.

A murder investigation has now begun and a scene remains in place on Cheviot Avenue and Miller Road while initial enquiries continue. 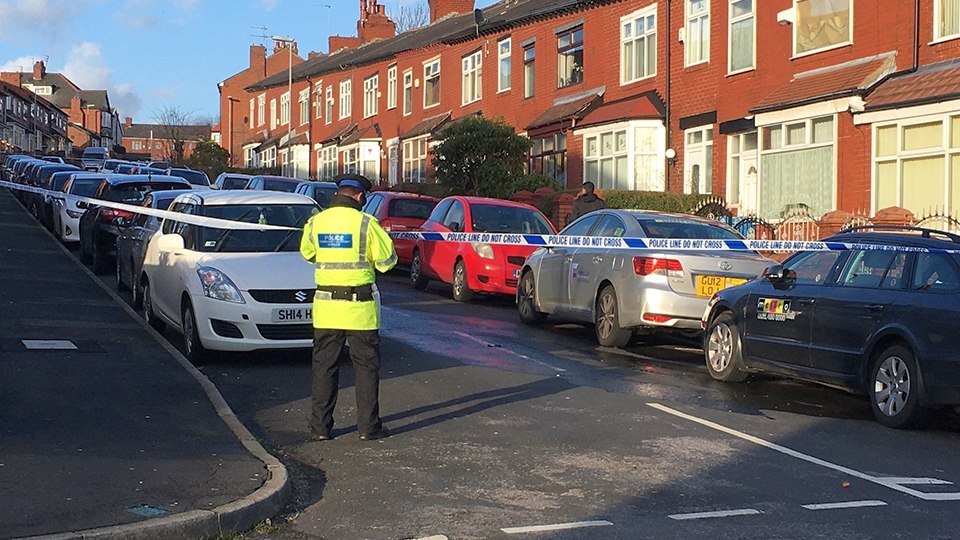 Detective Superintendent Debbie Dooley, of GMP’s Oldham division, said: “My thoughts are with the young man who has had his life brutally taken away from him and our specialist officers are working closely with the family to assist them the best we can at this devastating time.

“This is a fast-moving investigation and we have made three early arrests. However, we are keen to establish the circumstances around this and are appealing to the public for further information to assist us with this case.

“A crime of this severity requires as much detail as possible, therefore it is vital that those who know about the circumstances behind this get in touch with police and aid our enquiries so the perpetrators can be brought to justice.”