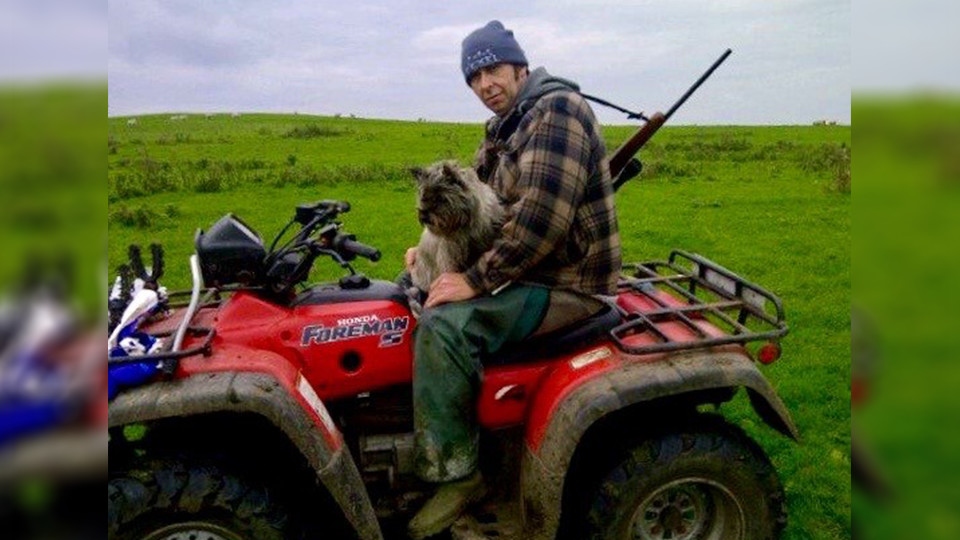 DNA to identify rogue dogs worrying sheep could be used in a major crackdown to protect moorland flocks.

The latest innovative move has been mooted by harassed farmers currently guarding pregnant sheep and comes as the National Sheep Association plan a nationwide survey on dog worrying.

Darren Hough who farms at Wharmton overlooking Saddleworth villages, has a tragic legacy of sheep deaths caused by dogs off leads, the latest two weeks ago.

He says: “Some people just wont  accept  their  pets can kill. We need to  change the mentality that dogs are not children, they originated from wolves: would anyone trust a wolf around children?

“All  dogs need to be microchipped by law,” he urged “ Then a swab or blood sample could be taken and the DNA registered for the animal.

“This could be used in cases where someone's dog had been involved in worrying or even fouling and it’s not being picked up.

“I'm no scientist and am not sure if all sibling puppies would have the same DNA or if it would be unique to each animal.

“But worrying could be proved without the animal being seen as a sample of wool that had been bitten could be a part of the evidence.

“And again fouling  could be proved without the animal being  seen. I’m not sure what costs would be involved to register each animal but I've always said if you can't afford to look after and feed a pet  — you shouldn't have one.”

He added: “I’m sure this would be unpopular with some people but sheep worrying isn't very popular with sheep, sheep farmers or any animal lover.”

Matthew Gummerson, the NFU Mutual’s agent, said: “Catching a dog actually biting the sheep is quite rare to witness, so DNA testing is another way some progressive police  wildlife officers are looking at to ensure they have got the right dog.

“The challenge is the samples need to be fresh in order to get the best result and identify the dogs.

“There  is work to be done with the police call handlers actually identifying the worrying of livestock. Acting quickly is critical in these situations to ensure livestock owners are given the best chance of catching offenders. 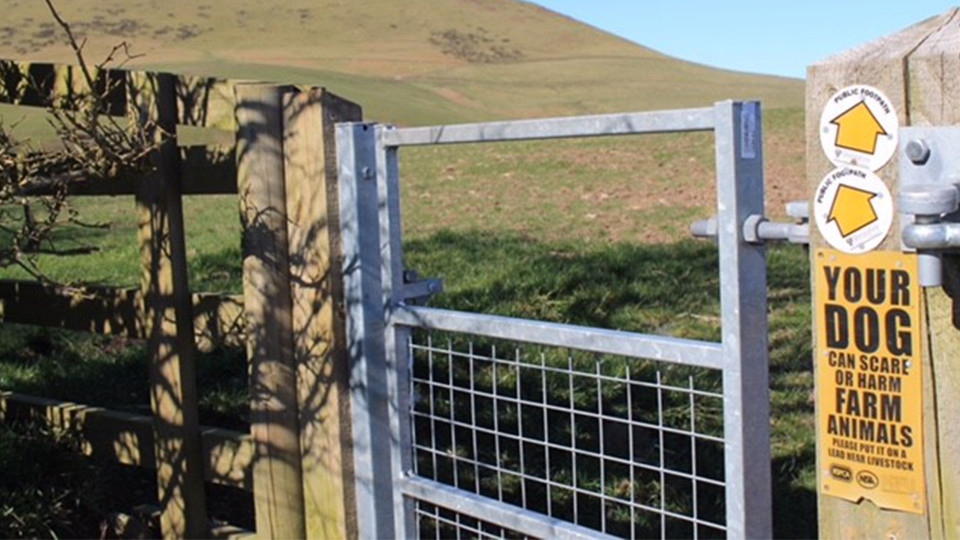 “The key is getting the attending officers on board and knowing they have these tools at their disposal.”

Meantime, the National Sheep Association have launched their 2020 dog worrying survey among members

NSA Policy Officer Ellie Phipps comments: “Dog worrying is affects so many sheep farmers and is extremely demoralising and frustrating.”

The survey asks  members  about the type of attacks, how often they occur and how attacks impact them financially and emotionally.

“The NSA works closely with a number of police forces and groups to help tackle dog worrying,” she explained.

“However, there are still a number of forces around the country that don’t have dedicated rural crime officers, and these are the areas that people tend to have bad experiences.

“The more data we have, the more we can add pressure to these areas to ensure they treat dog worrying like the serious crime it is.”

NSA is continuing to call for the Home Office to make dog worrying a recordable crime and laws around dog worrying tightened to make prosecution easier.

Miss Phipps added: “Currently, there is no set definition of dog worrying for police to record it.

“Some may record an incident by each sheep affected — 30 sheep in one flock would be 30 cases. Others record one attack regardless of how many sheep in a flock . Equally,  police powers  can be restricting.”

The  survey’s data will help NSA’s position to back its calls for legal change and target the public to encourage more responsible dog ownership.