You are Here: Home » News » Main News » Survey from acorss Greater Manchester including Oldham shows one in three don’t have confidence in the GMP 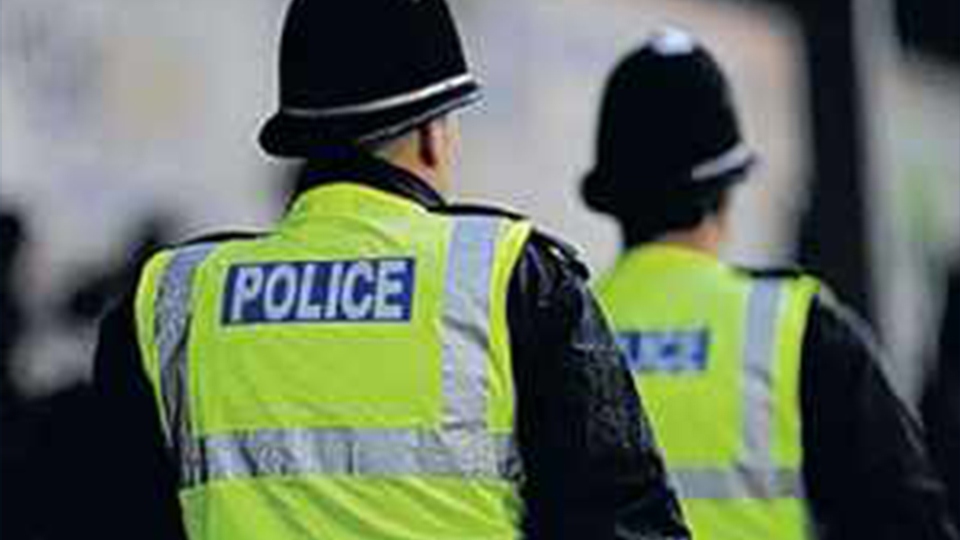 People across Greater Manchester don't have confidence in GMP

One in three people do not have confidence that Greater Manchester Police could help them in an emergency, a new survey has revealed.

And some 49 percent of respondents said they couldn’t be sure that the force could help in a non-emergency.

A lack of police resources was given as the main reason for their lack of confidence.

The figures were revealed in a report that went before councillors at a Salford town hall scrutiny meeting on Monday.

It was commissioned by the Greater Manchester Combined Authority and saw responses from 3,250 people across all of the region’s boroughs.

To the question ‘How confident are you that you could get help from Greater Manchester Police if you needed it in an emergency?’, only 22 percent of respondents answered ‘very confident’.

12% of respondents said they were ‘not at all confident’ that they’d get the help they needed from GMP in an emergency. The remaining 8% said they didn’t know.

In a non-emergency situation, only 39% of people said they were either ‘very confident’ or ‘fairly confident’ that GMP would be able to help.

The responses come from the first ‘Policing and Community safety survey’, which was carried out between July and September of last year. It is set to be repeated on a regular basis in a bid to understand changing public opinion on safety within their communities.

Chief Superintendent Paul Savill of GMP’s Neighbourhoods, Confidence and Equality branch said: “I understand the concerns and frustrations that communities may feel when they have been a victim of crime and they don’t necessarily get the response they expect.

“Police demand is becoming increasingly more complex with officers facing everything from burglary and robbery through to digital crime and human trafficking. This means we are spending more time at each incident with a reduced capacity to attend non-emergency incidents. Due to this demand, we are having to prioritise those incidents where the greatest harm is caused more than ever before.

“We are constantly developing the way we communicate with and update our communities, such as better use of social media, as often the general public are unaware of the hard work taking place every day.

“Anyone with specific questions or concerns about police visibility and activity is encouraged to attend one of the many community committees that take place regularly across Greater Manchester.

“Everybody has their part to play in keeping Greater Manchester safe, and we are committed to working with partners, voluntary groups and communities to achieve this.”

Councillors at the Salford meeting suggested that the austerity agenda had played into the public perception on this occasion, with police resources being listed as the main reason for respondents’ lack of confidence.

Little police presence or no local stations were also listed as a popular reason for the lack of faith, as well as a general low confidence in police.

Some respondents also referred to their first hand experience with GMP, saying they’d found slow response times or crimes not attended or ignored.

Since 2014/15, crime rates in Greater Manchester have risen by 62%, but the rate weighted by severity has risen 72%. This means more serious crimes are being committed.

Councillor Tanya Burch had argued that the responses were ‘people’s perceptions’ – and so not necessarily grounded in facts.

But council officers said that the perception is also important.

“If they’re not confident, are they maybe not reporting crime?” one town hall officer suggested.

Earlier this month, Greater Manchester mayor Andy Burnham announced that each one of the region’s 215 wards would have a beat officer and PCSO by the end of 2020/21.

The number of beat officers has dwindled in recent years under austerity.