You are Here: Home » News » Main News » Man charged with murder of 19-year-old in Oldham

Man charged with murder of 19-year-old in Oldham 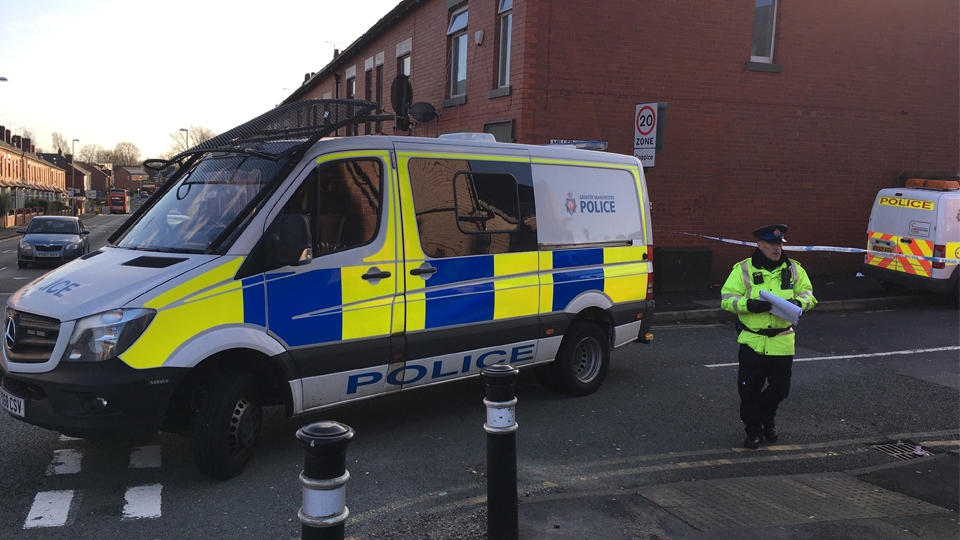 Police were called to Cheviot Avenue

Police have charged a 20-year-old man in connection with the murder of 19-year-old Ahsad Khan.

Raheel Khan, of Cheviot Avenue, Oldham, has been charged with one count of murder and will appear at Tameside Magistrates’ Court today (Thursday 20 February 2020).

Police were called shortly before 4.30am on Sunday 16 February 2020 to reports of a stabbing on Cheviot Avenue after a fight involving a small group of men.

Emergency services attended the scene and the 19-year-old was taken to hospital with serious injuries. The man was sadly pronounced dead a short time later.

Three men arrested in connection with the incident – two 21-year-old men and a 19-year-old man – have been released on bail.