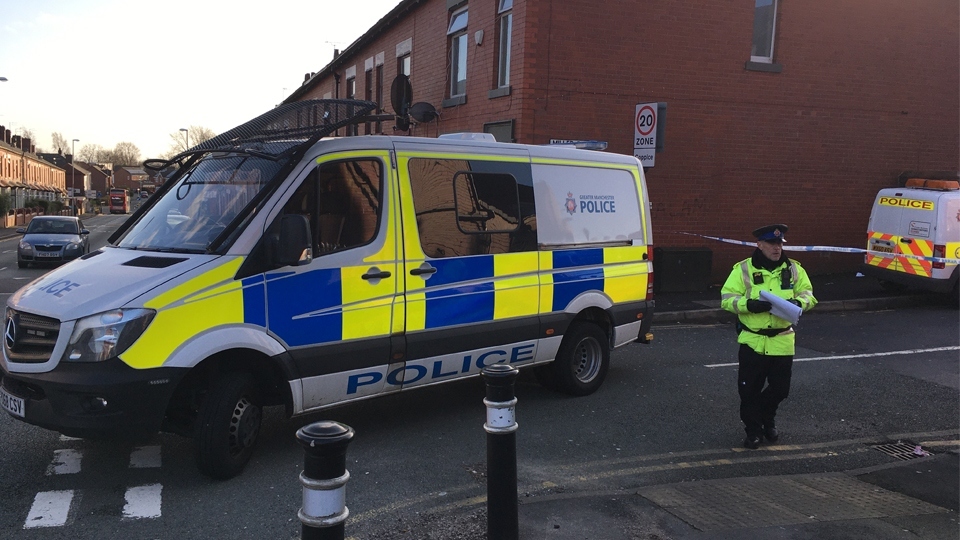 A second man has been charged with the murder of a man in Oldham.

Zeeshan Ali (aged 20) of Cheviot Avenue, Oldham, has been charged with the murder of 19-year-old Ahsan Khan and will appear at Tameside Magistrates Court this morning (Friday).

At around 4.30am on Sunday, February 16, police were called to reports of a stabbing on Cheviot Avenue.

He was sadly pronounced dead a short time later.