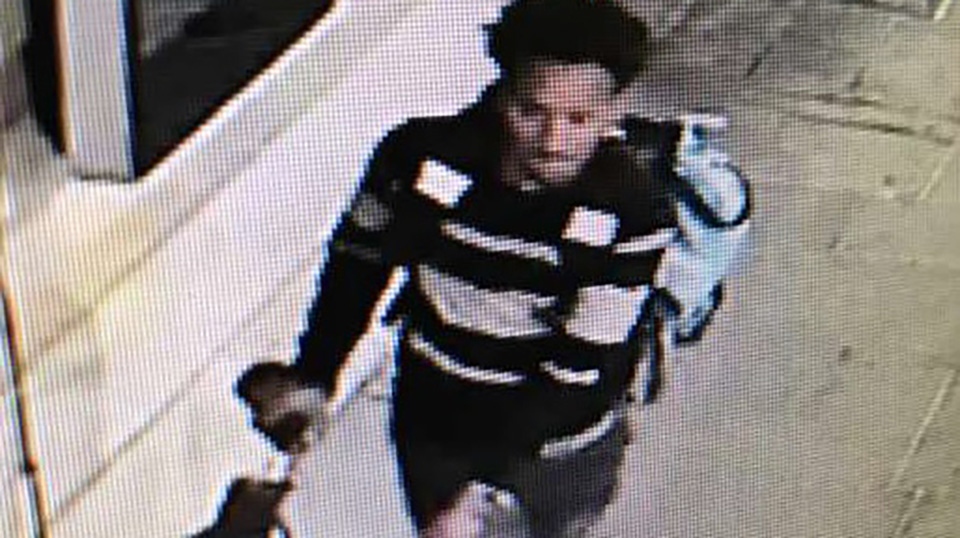 Police investigating a rape that happened in Manchester city centre have released an image of a man they want to speak to.

Two men - both aged 26 - who were arrested on suspicion of rape - one in July and one in December - have since been released with no further action.

Enquiries are ongoing and significant lines of enquiry are being explored.

Detective Sergeant Matthew Dixon, of GMP’s City of Manchester division, said: “I appreciate that this incident took place some time ago, but I would like to stress that we have been following every line of enquiry available to us, and are now appealing to the public to help us further with our investigation.

“The woman was subjected to a horrific attack that has left her incredibly shaken and we are doing everything we can to support her and find the man responsible.

“We are releasing this image in the hope of talking to the man pictured as part of our enquiries.

"If anyone has any information at all about the identity of this man, please contact police as soon as possible.”

Alternatively, details can be passed on anonymously to the independent charity Crimestoppers on 0800 555 111.