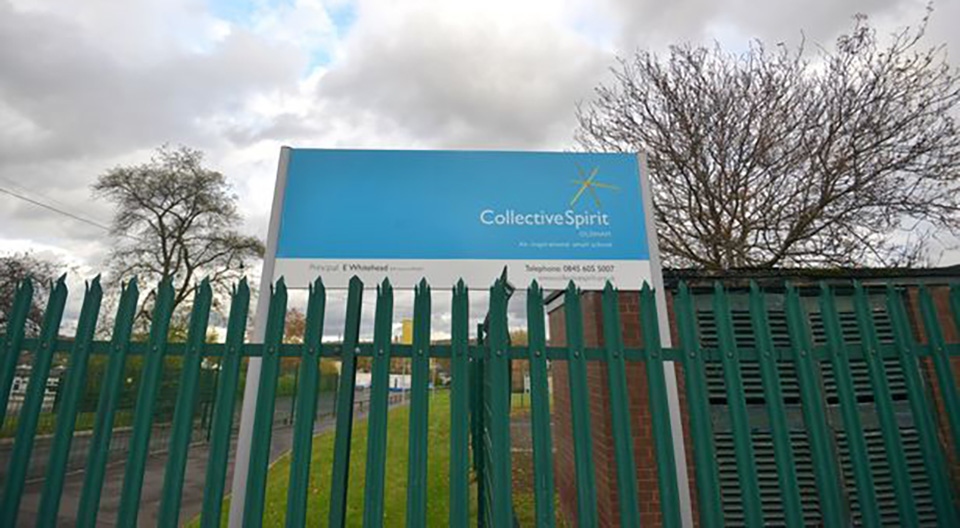 Town hall bosses have finally reclaimed land which housed the failed Collective Spirit School and plan to demolish it in place of hundreds of new homes, it’s been revealed.

Oldham council has agreed to acquire the freehold for the former academy site on Butterworth Lane in Chadderton back from the government and aim to market the land for housing.

According to the authority’s own strategic housing land allocation, the site could accommodate up to 204 new homes.

The council, which had previously owned the land before it was requisitioned to allow Collective Spirit to open, intends to knock down the former school buildings.

It will also work with Sport England to agree a ‘suitable mitigation’ for the proposed loss of the old sports pitches.

But officers say that the majority of the pitches have not been used since the closure of the South Chadderton School in July 2012.

It was set up by former charity boss Raja Miah, who was its CEO, and Alun Morgan – a former assistant commercial director at Oldham council – as its chair of directors.

In 2016 the school was placed in special measures following a damning ‘inadequate’ Ofsted report. 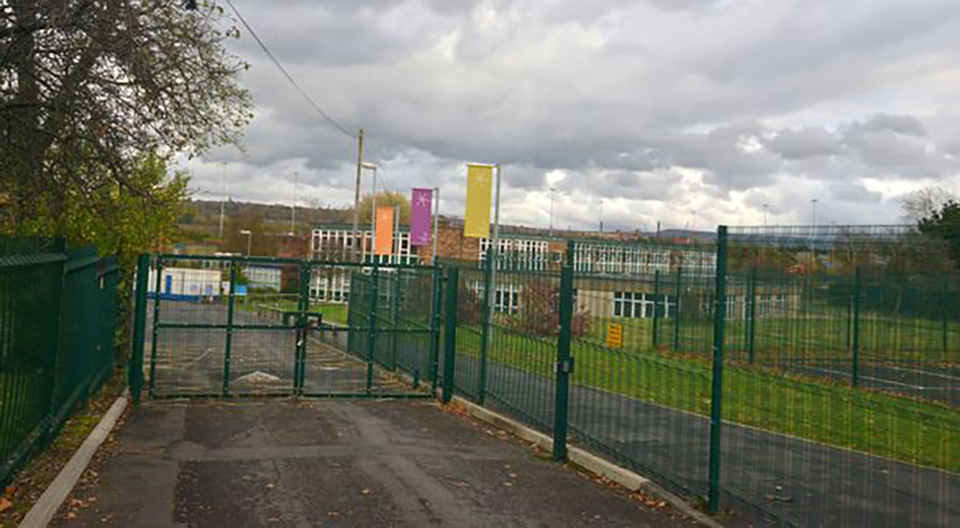 A follow-up report blasted it a second time, including for meals that were of such poor quality that children were throwing them away and going hungry.

Both men stepped down from their roles at the school before its closure in July 2017 and the board of the academy trust was also disbanded.

Collective Spirit’s other school, Manchester Creative Studio in Ancoats, was placed in special measures in May 2017 amid ongoing major concerns about its management and standards.

Concerns about how both academies were being run and financial irregularity were raised in 2017.

This prompted a visit and investigation from the Education Schools Funding Agency which identified a ‘number of significant failings’ in both the governance and financial control arrangements, including ‘several breaches of the regulatory framework governing academy trusts’.

Last month Oldham West and Royton MP Jim McMahon announced he had made a formal referral to the Serious Fraud Office, asking for an investigation into allegations of ‘fraudulent activity’ at the two failed free schools.