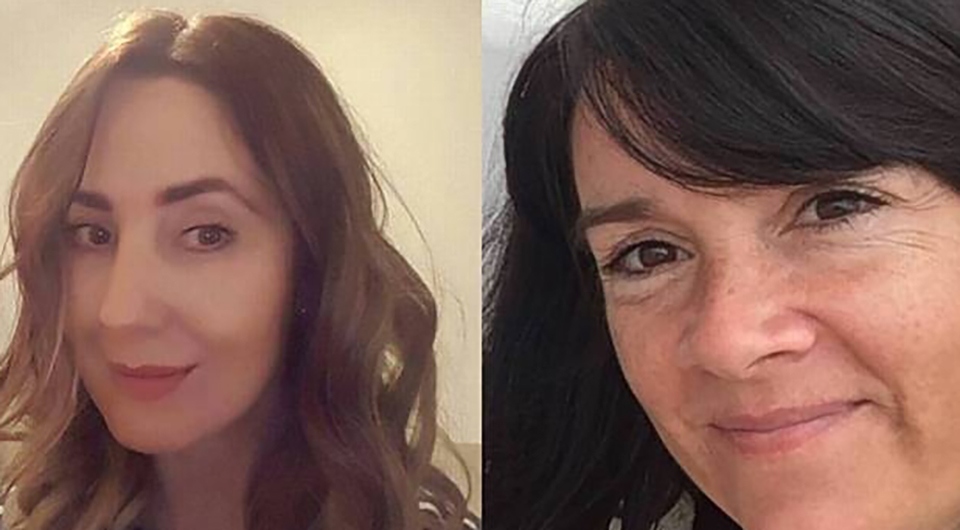 A man who conspired with his brother to carry out a terror attack that killed 22 people at the Manchester Arena has been jailed.

Hashem Abedi (aged 22), formerly of Fallowfield, has today (Tuesday) been found guilty of 22 counts of murder, attempted murder and conspiracy to cause an explosion likely to endanger life.

Alison Howe and Lisa Lees, two mothers from Royton who had arrived the venue moments earlier to pick up their daughters who’d been at an Ariana Grande concert, were killed.

Thousands of people lined the streets of Royton during the funerals of both Alison and Lisa days after the attack.

During the course of a six week trial at the Central Criminal Court (Old Bailey) in London, the jury heard compelling evidence of Hashem's activities in the months leading up to the attack, which was carried out by his brother Salman on May 22, 2017.

These included persuading close acquaintances to purchase chemicals on his behalf that could be used to manufacture explosives, sourcing metal drums that were used to build bomb prototypes and buying a Nissan Micra that was used to store the bomb components back in Manchester whilst the brothers were in Libya.

Witnesses also gave evidence in court which suggested the brothers had developed an extremist mind-set. One witness stated in court that, in his opinion, Hashem 'believed in terrorism'.

Prior to the events at the Manchester Arena, the brothers used three key addresses to prepare for the attack. A property on Lindum Street in Rusholme was used as a delivery address for the chemicals.

The chemicals were subsequently taken to a flat on Somerton Court in Blackley where they were manufactured into explosives.

The final version of the bomb would be built at a flat in Granby House in Manchester City Centre in the days prior to the attack.

After gathering all the materials needed to construct the final version of the device, Hashem and Salman flew to Libya to see family in April 15, 2017, the month before the attack took place.

Whilst the brothers were out of the country, the bomb components were stored in a Nissan Micra that was parked near Devell House in Rusholme.

Hashem remained in Libya when his brother returned to the UK on May 18, 2017.

Salman would then collect the components from the car in a blue suitcase before taking them to Granby House to finish the construction of the bomb.

On May 22, 2017, Salman Abedi entered the Manchester Arena and detonated the device that he and Hashem had created, killing himself and 22 other people, and injuring almost 1,000 members of the public. 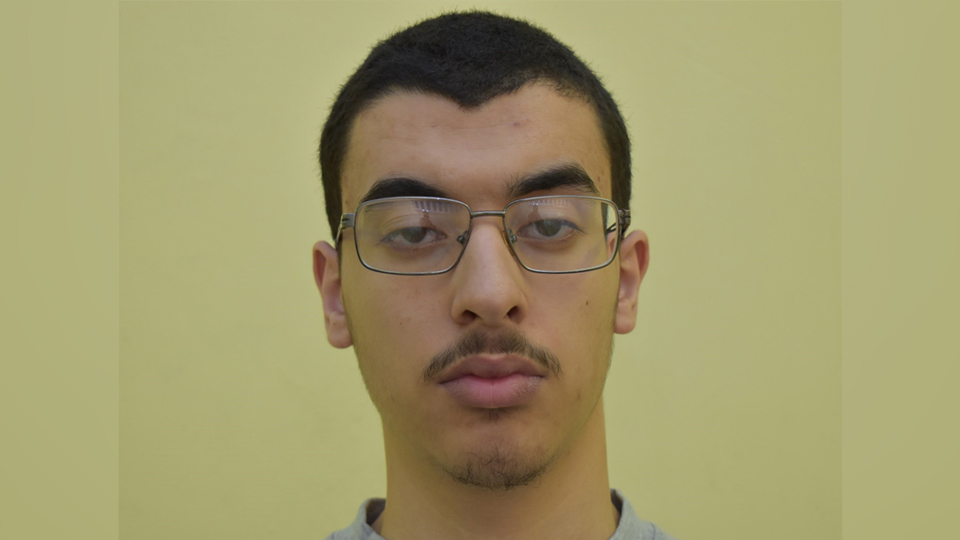 Hashem (above) was arrested in Libya the following day and successfully extradited to the UK on July 17, 2019.

“Twenty-two lives had been suddenly and brutally taken in a barbaric act, leaving behind heartbroken families and friends. Their loss is sorely felt and, for many, the pain of that loss will never ever heal.

“There were also almost 1,000 people injured, some incredibly seriously and many still suffer with deep physical or psychological injuries which will remain with them for years, if not forever.

“Salman Abedi exploded the bomb which caused this devastation, but people now know that this horrific attack was planned with his brother, Hashem Abedi, who we now see convicted of the 22 murders and the attempted murder of all those others who were injured.

“Although he was in Libya at the time of the attack, Hashem Abedi is every bit as guilty as his dead brother and this is reflected in the judgment we see today.

"He was his brother’s driver, the quartermaster sourcing deadly material and the munitions technician in those months running up to the attack.

“During his police interview, he professed not only his innocence but his desire to help police with their enquiries before then refusing to answer all further questions put to him.

"Then at his trial, he offered no testimony in his own defence.

“In the last few weeks Abedi absented himself from court, such was the contempt he showed for the proceedings and all those so deeply affected by this cowardly act.

“We are very pleased at this verdict and we thank the jury for their deliberations.

“And so this verdict marks the end of a very long investigation by police and the CPS and we know many will welcome it, but we also know that even this will do little to ease the pain caused to so many people.

“When this happened almost three years ago it shook Manchester deeply, there was an outpouring of grief which spread across the country and far afield abroad.

“Since that terrible day, our thoughts have always been with the families of those murdered and all those injured and our actions have sought to put them first.

“This will continue to be our priority as we move towards the public inquiry scheduled to take place in a few months.”