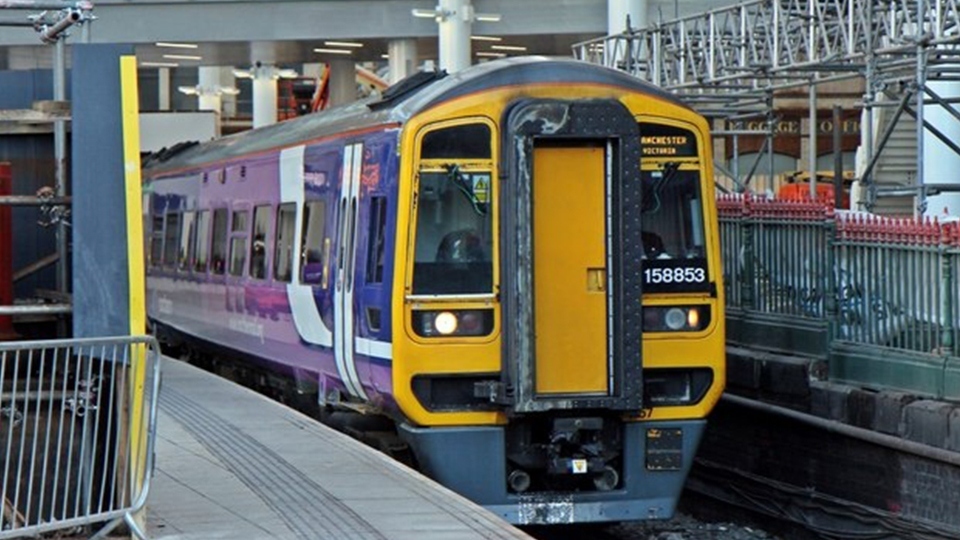 Network Rail have pleaded with parents and carers to hammer home this message to their children: “Never trespass on the railway.”

The no-nonsense safety warning came as Britain entered its first week with all schools shut due to coronavirus.

School ‘holidays’ always see a spike in railway trespass – resulting on occasions in horrendous consequences for children and their loved ones.

In Network Rail’s North West and Central region, which runs from London Euston and Marylebone through the Chilterns, West Midlands, Birmingham, Manchester, Liverpool, Lancashire and Cumbria, there were 3,800 cases of trespass last year - 873 of them involving young people.​

Tim Shoveller, managing director of Network Rail’s North West and Central route, said: “It’s essential that parents and carers explain to their children that everyone loses when anyone trespasses on the railway.

“Although things may seem quieter as a result of the measures being put in place by the government to stop the spread of coronavirus, all railway lines, including the West Coast main line, remain very busy moving important freight and key workers across the country.

"The message is simple: Never trespass on the railway – because it can so easily end in tragedy.”

Network Rail and British Transport Police run a hard-hitting safety campaign – You Vs Train, which highlights the devasting consequences of trespassing on the railway.

With the early closure of schools, parents have the opportunity to sign up for free online tutorials of the You Vs Train railway safety lessons, which are normally broadcast into schools via the rail industry’s educational partner LearnLive; visit https://learnliveuk.com/trespass-awareness-week/ for more details.

Important messages for parents and carers to share with children:

The rail network is never switched off. Electricity powers the overhead cables and third rail 24 hours a day, 7 days a week.

Passenger services are not the only users of the rail network.

Freight trains run all through the day and night.

Never anticipate that you know when the next train is due.

Fewer passenger trains running on the rail network allows more freight services to operate during the day, transporting vital goods around the country.

A freight train can travel at up to 100mph.

Further information on rail safety can be found at: www.youvstrain.co.uk