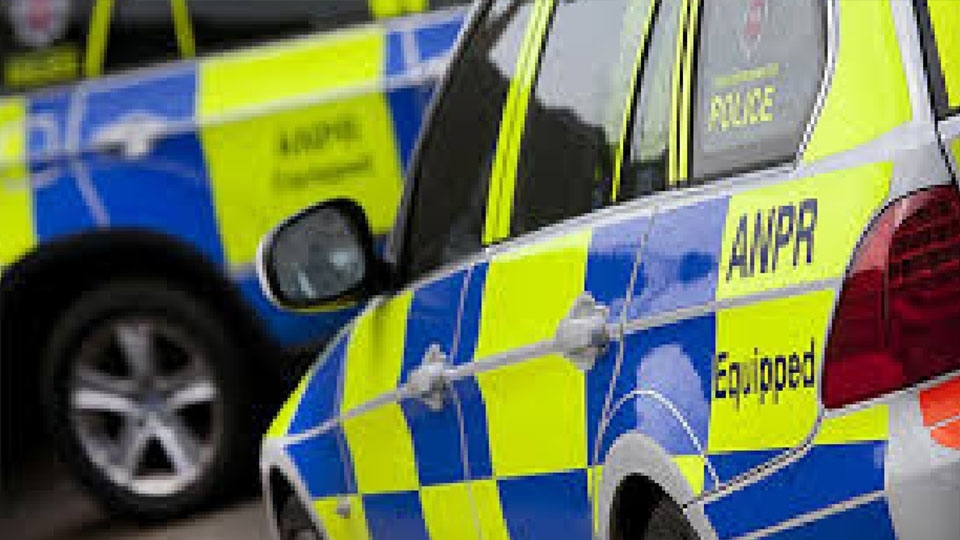 Both men will appear before Manchester Magistrates Court today

Two men have been charged following a burglary at a gym in Manchester.

Christopher Leader (aged 44) of Sirius Place, Salford and Thomas Jones (also 44) of Pegwell Drive, Salford, have both been charged with one count of burglary.

Both men have been remanded in custody to appear before Manchester Magistrates Court today (Wednesday).

Shortly after 2.30am yesterday (Tuesday), police were called to reports that a gym on Bury New Road in Manchester had been broken in to and property had been stolen.