You are Here: Home » News » Main News » Greater Manchester is less than two weeks behind London in coronavirus cases 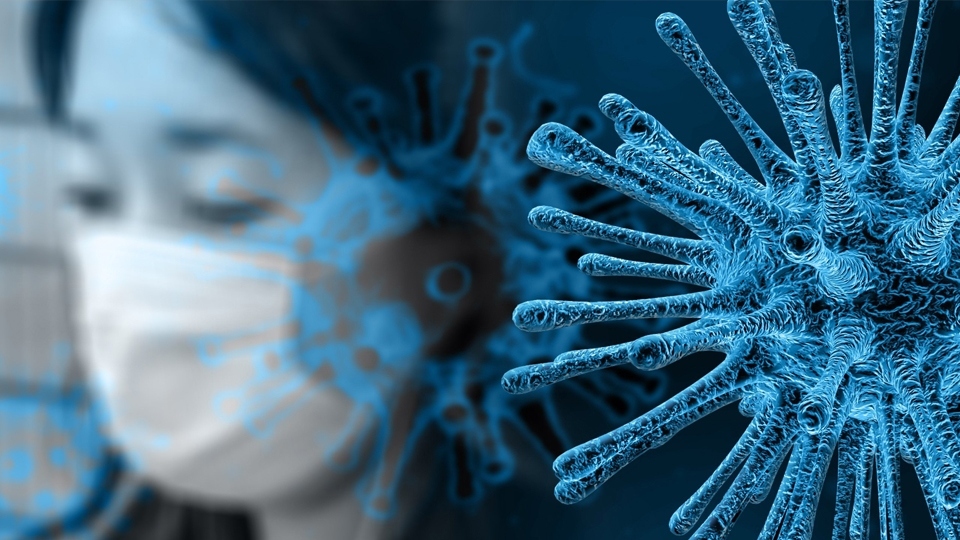 Greater Manchester is between 10 days and two weeks behind London in its trajectory of coronavirus cases.

There were 3,247 cases of COVID-19 confirmed in London on Wednesday March 25.

A total of 463 patients in the UK who tested positive for coronavirus have died, according to Public Health England.

London accounts for around a third of deaths in the UK.

The total number of people who have died in Greater Manchester after testing positive for COVID-19 now stands at 27.

Mayor Andy Burnham said that it is broadly accepted that Greater Manchester is 10 days to two weeks behind London at a press conference yesterday (Wednesday).

“I’m very confident in colleagues working to plan the capacity across the system.

"We have to keep a very close eye on this day by day. But I’m confident that the NHS system is as prepared as it could be.

“We are looking at every possible contingency.

"It’s a big challenge for everybody and we are doing everything we can.

“It’s not just a question of beds and buildings. This is a question of people. I think they need to move into a phase now where they make testing possible for public servants.

“It’s hard to say at this moment in time that everything is sorted because it’s a fast-moving situation.

"But what I can say is we are doing everything we possibly can.”

Health secretary revealed on Tuesday that a new hospital to deal with coronavirus patients will open in London next week.

Since then, it has been reported that a similar facility could be set up at the Manchester Central Convention Complex, formerly known as the GMEX.

Mr Burnham was asked whether the Manchester city centre location could be used to deal with coronavirus patients across the region.

He said: “There’s an effort underway led nationally with military involvement to identify locations across the country that could provide wide scale hospital capacity or I’m afraid to say mortuaries.

“No decisions have been made yet but the one that has been mentioned is one that I’m sure is a possible location.”

Authorities across the region have also raised concerns about a lack of protective equipment for front line workers.

But deputy mayor for policing and crime Beverley Hughes confirmed that  police officers should all receive personal protective equipment today.

She said: “In the next 24 hours, we expect every police officer to be issued with a kit which will include a mask, gloves and wipes.

"But for most officers a surgical mask is not required as standard.”