You are Here: Home » News » Main News » Oldham's Mark Owen among stars supporting Together In One Voice

Oldham's Mark Owen among stars supporting Together In One Voice 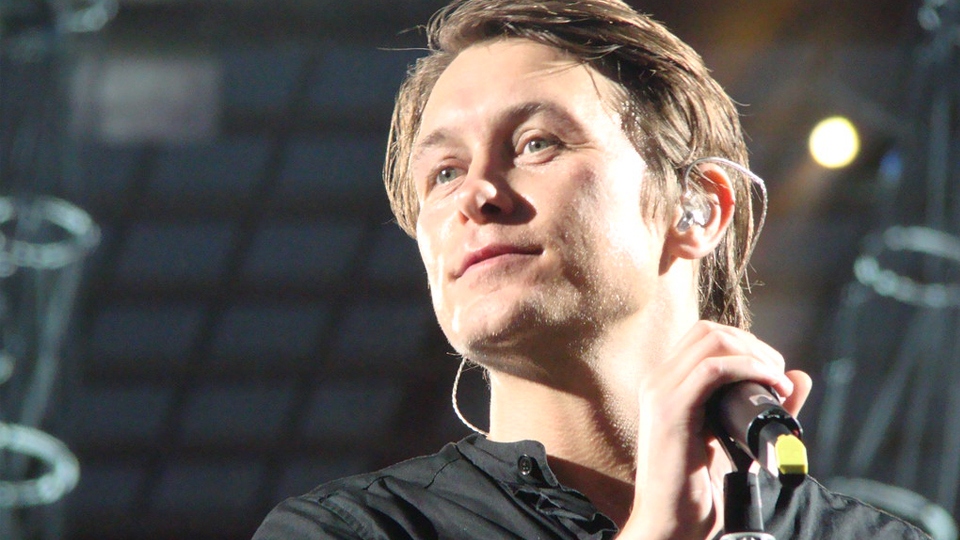 A host of top musical talents who all share a common love for Manchester and its people will be introducing live renditions of their songs by local residents in the Together In One Voice event, a mass doorstep sing-a-long tonight (Thursday) at 7:30 pm.

Produced in lockdown and designed to celebrate the spirit and importance of community in these unprecedented times, the one-off event aims to unite people from across the whole Greater Manchester region.

Oldham's very own Mark Owen of Take That, Liam Gallagher, James' Tim Booth, Emeli Sande, Mike Pickering from M People, Tom Walker, Denise Johnson, Liam Fray from The Courteeners and the city’s newest star Aitch, will all be appearing on screen for the event.

They will be inviting people to sing along from their doorsteps, windows, balconies and streets - Together In One Voice - and will introduce the set-list of songs via a live-stream on the night, alongside other well-known Manchester faces from the world of entertainment.

The special set-list of songs will be streamed for people to join in with via MIF LIVE - Manchester International Festival’s online channel - alongside introductions and contributions from the artists.

The soundtrack features 20 different community choirs and around 30 musicians from across the city region who have all spent the last few weeks recording themselves playing their instruments and singing their parts in isolation in their own homes.

Each of these individual vocal and musical parts has then been sent in to Musical Director Dan McDwyer and his team of sound engineers for mixing into the stunning live versions of the songs that everyone will sing along to during the event.

The playlist for the event will be:

Take That: Shine
Martha and the Vandellas: Dancing In The Streets
Emeli Sande : You Are Not Alone
Tom Walker: Leave A Light On
James: Sit Down
M People: Search for the hero
Oasis: Wonderwall

Dan said:  "It's been a huge task recording choirs and 30 musicians including rhythm, horns, and strings, plus coordinating sound engineers and mixing vocals from around 20 different choirs - all recording from their own homes safely within social distancing.

"But what a moment it’s going to be when those choirs, all singing in their bedrooms, are amplified by thousands of voices across Greater Manchester."

The community led event for the whole of the city region will see Greater Manchester harness the power of music and the benefits of communal singing in an unique event, for one night only, that everyone can join in with.

Mayor of Greater Manchester Andy Burnham said: “Lockdown has been taking a toll on us all but this is a night that will give everyone a real lift.

"It’s a moment to celebrate the strength of our communities and what people have done to help each in these difficult times.

"Together In One Voice will help us all feel connected, despite the need to keep a distance, and will be one of those incredible occasions which make Greater Manchester so special.

"We are grateful to some of our biggest names for supporting our communities in this and creating a moment we’ll never forget.

"I would encourage everyone to get involved and get out on your doorstep!”

The doorstep singalong is being captured on the night with drones, street cameras and residents' own films that will be edited together afterwards along with interviews with artists and participants to produce an extended broadcast which will be transmitted on Sunday, May, 31 at 6pm (also on MIF Live).

People are being invited to send videos of their own doorstep or window singalong from the night to togethermcr.com for possible inclusion in the YouTube broadcast on May 31.

The event is being delivered by Social Entrepreneur Rose Marley and Manchester International Festival alongside Manchester City Council and GMCA, and is supported by Co-op.