Tributes paid to ex-Oldham councillor Angie, who has died aged 61 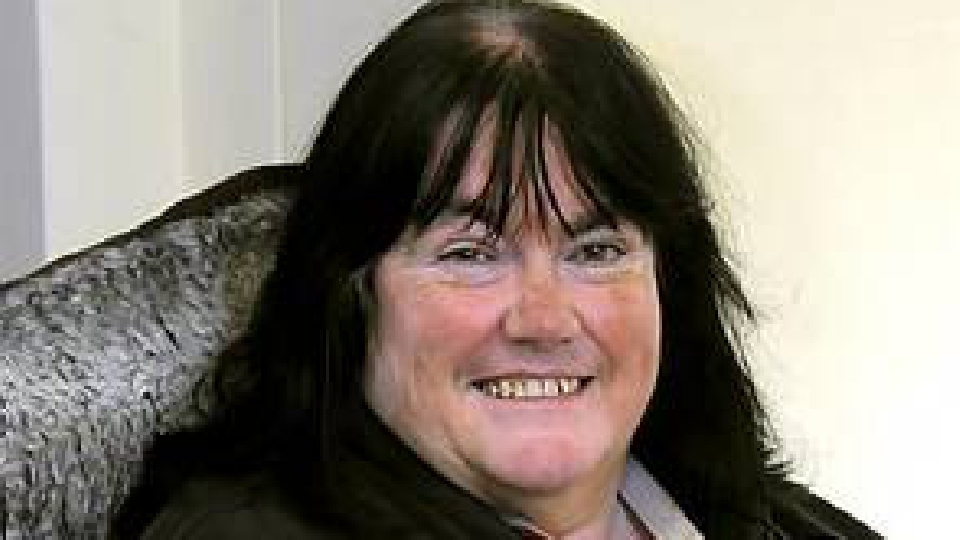 Councillor Howard Sykes MBE, the Leader of the Opposition and Leader of the Liberal Democrat Group on Oldham Council, has led the many tributes to Angie Farrell, the former Chair of Shaw and Crompton Parish Council, who died on May 15.

Angie, a former Oldham Borough councillor who was 61, passed away peacefully in hospital.

Cllr Sykes said: "I first met Angie, as she insisted in being called, along with Tony her first husband; who died so young and tragically; when they moved to Shaw from Brent (London) many moons ago.

"They soon both got roped into activities locally in Shaw and Crompton with the Liberal Democrats.

"Angie had many challenges in her personal life, but you would never know.

"She always had time for other people and their problems and was terrier like in getting justice and fair treatment for people.

"She was a first-class ward colleague, elected twice, and it was an honour and pleasure to serve with her from 2002 to 2007.

"It was great to have her back on the Parish Council in 2015 to 2019, where once again she was a credit to her community especially in the year she was Chairman.

"There is a very long list of committees and bodies she served on during her public life.

"The ones I remember her making and impact on where: Licensing Committee; Health and Environment Overview and Scrutiny Committee; Health and Adult Social Services Overview and Scrutiny Commission; Greater Manchester Coalition of Disabled People; First Choice Homes Oldham – Shaw and Royton Local Board; and a very active member of the A V Davies Charity – which I chair.

"A lifelong fan of rugby league she travelled all over the country in her passion for the game.

"I had the honour of attending the Grand Final one year at Old Trafford with her and Wayne – and typical of Angie she sorted the tickets and all arrangements out!

"She survived the difficult times when husband Tony passed away, supported by her family and especially her son Simon.

"It was great to see she found happiness once more when she married Wayne.

"I have many found memories of my friend, who always had a smile.

"We shared one New Year’s Eve together at her home with Wayne.

"Our planned takeaway arrived much later than planned and we all had a few too many drinks before it did!

"That was Angie all over a first-class champion for residents but a happy and jolly soul always up for a laugh, a drink and was always good company.

"I was proud to call her my friend and her family should be very proud of the real difference she made to many people’s lives by her interventions.

"She will be sadly missed by her family but also by many in Shaw and Crompton."