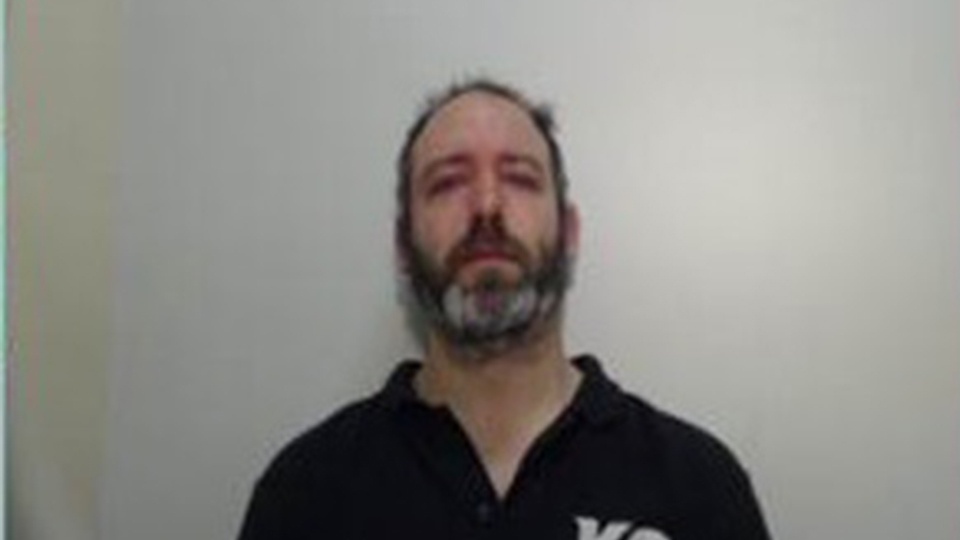 A man who bit a police officer’s arm in an attempt to evade arrest has been jailed for 12 months.

Yesterday Daniel Chipchase (aged 41) of Cheviot Close, Middleton, was sentenced to 12 months custody at Minshull Street Crown Court for a Section 47 assault on a police officer.

The officer was taken to hospital due to how severe his injuries were (see image below).

He has since been discharged. 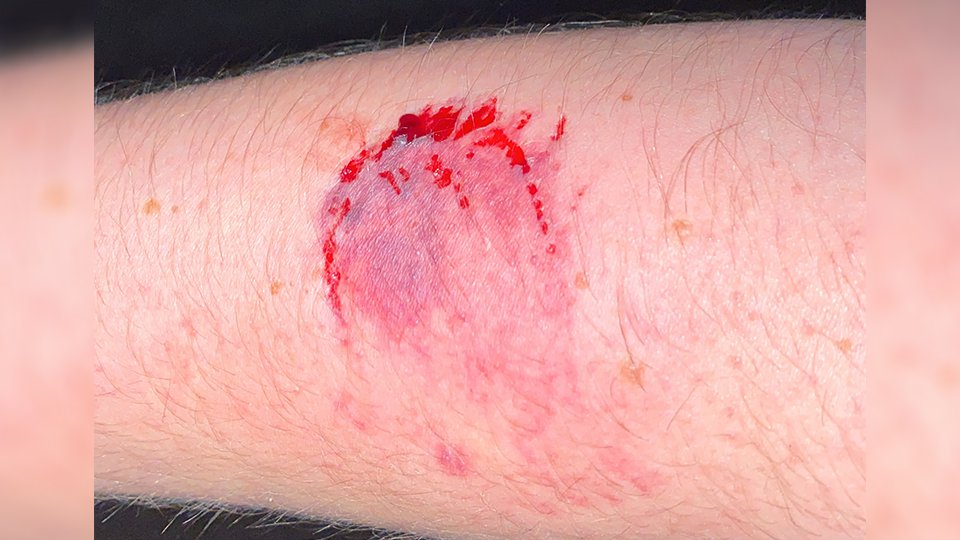 Police Constable Daniella Capper, of GMP’s Rochdale District, said: “As police officers we do not come to work and expect to be assaulted.

"The officer involved was subject to an unprovoked barbaric assault from Chipchase.

"We hope this result sends a clear message that this type of behaviour towards our officers will not be tolerated on the streets of Manchester and is totally unacceptable.”