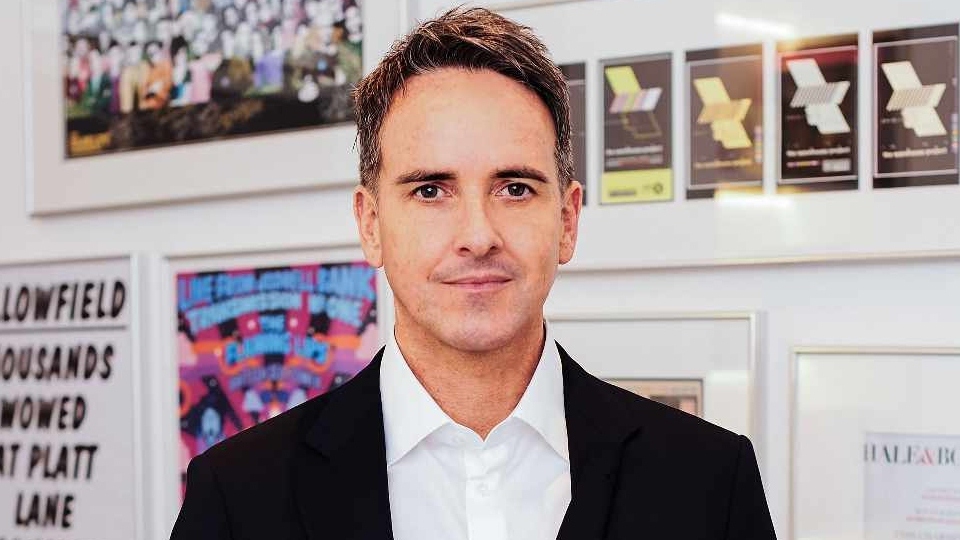 The Status of the Night Time Economy survey questioned a focus group of businesses working within the sector including bars, restaurants, cafes, coffee shops, live music venues, artists and performers across the city-region.

It found that 90 per cent of those businesses have closed as a result of the Covid-19 pandemic, with only seven per cent staying open to offer reduced services such as takeaways.

In terms of pressures from landlords on businesses in the city-region, half (50 per cent) of those questioned said they are required to pay full rent for June despite being closed.

However, there is evidence of some leeway from landlords, with 18 per cent reporting their rent has been cancelled or postponed for June, and 16 per cent saying they are only required to pay a reduced sum.

Perhaps the most worrying figures come in the shape of staffing.

Three quarters (73 per cent) of businesses surveyed have furloughed staff, while two thirds (67 per cent) expect to make redundancies over the next 12 months, including 80 per cent of restaurants.

The data correlates with that of the Resolution Foundation which found that one third of 18-24 year olds (excluding full time students) had been furloughed or lost their main job by the start of May, and warned youth unemployment could reach one million by the end of the year.

The age group are twice as likely to have worked in hospitality, hotels and restaurants than any other.

Looking towards the future, over a third (38 per cent) of businesses said they will not be able to reopen fully to pre-pandemic levels, with nearly one in ten (9 per cent) saying they will be permanently closing.

Asked how significantly business will be affected by a two-hour time limitation, as implemented in Australia, 75 per cent of business owners said they would be affected, with 43 per cent saying it will severely dent financial positions.

On suggestions that capacity in venues will need to be cut to 50 per cent to adhere to social distancing measures, only 11 per cent of businesses believed they would be able to stay afloat with this level of occupancy, while nearly half (47 per cent) reported they need occupancy of more than 80 per cent to remain in business.

Mr Lord said: “This research has helped us further understand the tightrope that businesses in the industry are currently balancing on, and the seriousness of the effects the pandemic has had, and will continue to have as we move forward.

"Operators in the night time economy have been decimated by this pandemic.

"The sector was the first to be told 'you have to shut down' so overnight people's incomes just stopped, and the Government's Furlough announcement last week was another real kick in the teeth.

"If you allow restaurants and bars to open at 50 per cent, then you have to carry on your support at 50 per cent, be it furlough, VAT holidays, or business rate holidays.

"They need to support right the way through in a staggered approach.

"The next few months will be a very important period for the sector and I have no doubt that the pain felt over the past two months will continue through the next quarter as we adjust to different ways of working and new restrictions.

"We could see a lot of business closures and many, many people made redundant."

He continued: “Together with the Night Time Taskforce, I am personally working hard to alleviate some of the pressures felt in the sector, including overseeing the distribution of the UnitedWeStream Solidarity Fund which will go towards helping businesses adapt to the new enforcements required.

"We have now raised over £360,000 which will help support some of the hardest hit in our sector.”

The UnitedWeStream Solidarity Fund is now being distributed to help people and organisations in Greater Manchester’s cultural and night time industries to adapt and innovate to the challenging circumstances posed by the Covid-19 pandemic.

Businesses can apply for the funding via the GMCA.