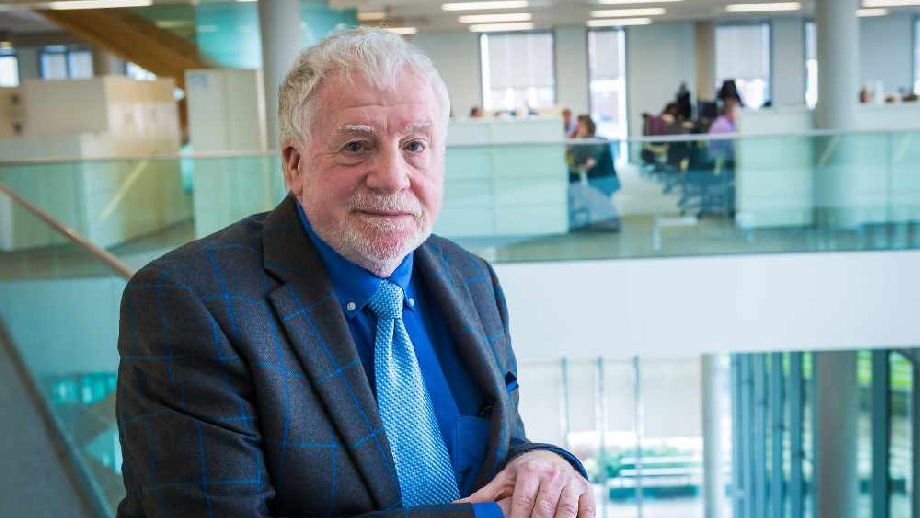 The leader of Rochdale council has urged the home secretary to set out her plans for deporting three convicted grooming gang members.

Coun Allen Brett has called on Priti Patel MP to deliver on previous indications that Qari Abdul Rauf, Abdul Aziz and Adil Khan would be expelled from the country.

The trio – who abused vulnerable young girls in Rochdale and Heywood – had their British citizenship revoked so they could be deported. They lost an appeal against the ruling two years ago.

But it was recently emerged that the British-Pakistani nationals were not only still in the UK, but living in the very town where many of their victims still live.

The revelation one young woman was left traumatised after bumping into her former abuser at a supermarket sparked outrage – with MPs Tony Lloyd and Chris Clarkson as well as the Deputy Mayor of Greater Manchester Baroness Hughes all demanding action.

The council was heavily criticised in 2013  for its part in the ‘shocking’ failure to protect young girls in the borough after a serious case review by Rochdale Safeguarding Children Board.

But Coun Brett is now putting pressure on Ms Patel to set out how she will ensue the three men are finally deported.

In a letter to the minister he writes: “Different home secretaries have responded to these concerns with statements that have suggested the removals were being processed.

“In 2018 a Home Office spokeswoman was quoted as saying ‘this was an appalling case. We welcome the court’s finding and will now consider next steps’.

“We have done our best to right the wrongs of the past. It is now time for Her Majesty’s Government to provide a further degree of closure on this by setting out how or if your previous promises are going to be fulfilled.”

Coun Brett stresses the ‘continuing frustration’ of the community ‘and indeed members of this council’ over the offenders’ continuing presence in the UK, despite having lost their citizenship.

He adds: “You will no doubt be aware that survivors of the wicked and depraved abuse inflicted by these men have reported coming face-to-face with them in Rochdale, and have said that they again feel let down and betrayed by the authorities.

“I am sure that despite our political differences we can agree that this is an untenable situation and that our priority should be helping victims rebuild their lives. The feeling that the right of abusers are seemingly being placed above those of victims of child sexual abuse will be familiar to these women.”

The letter acknowledges the council’s part in past failures but Coun Brett says the authority has since ‘made significant efforts to rebuild trust with victims and our wider community’  and strengthened its child protection services.

He adds that the council has helped Greater Manchester Police to bring several more offenders to justice since the end of Operation Span trial in 2012.