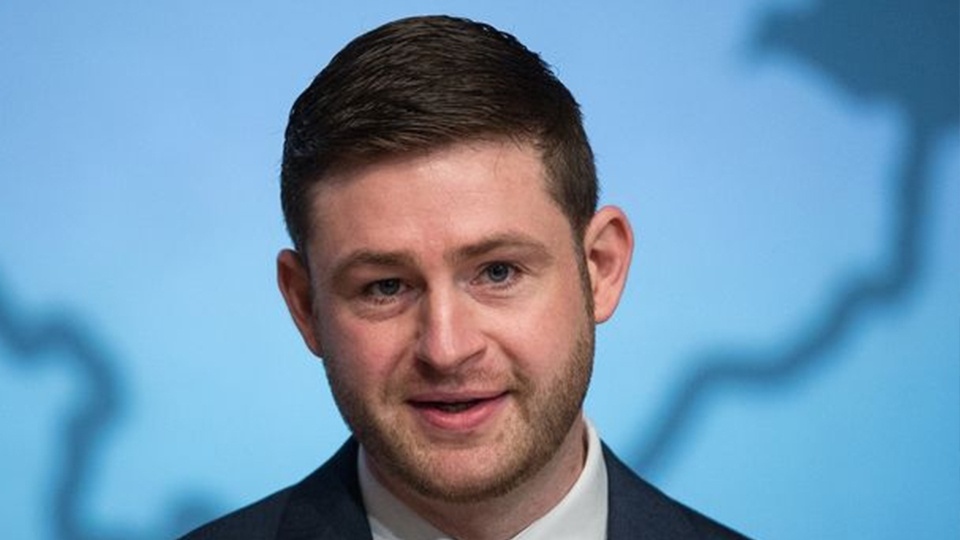 Jim McMahon, the Shadow Secretary of State for Transport

Jim McMahon, Shadow Secretary of State for Transport and Oldham West and Royton MP, marked World Bicycle Day yesterday (Wednesday) with a letter to Oldham Council encouraging them to look towards off-road routes for future cycling and walking infrastructure projects in the borough.

In his letter to Deputy Chief Executive Helen Lockwood, Mr McMahon welcomes the funding that has recently been announced to bolster schemes in Chadderton and Royton, and points towards possible developments of a cycle path along the Rochdale Canal to connect Oldham with both Rochdale and Manchester city centre.

He also urges the utilisation of old railway lines as existing off-road routes where possible.

Mr McMahon said. “One of the biggest barriers to more people taking up cycling and walking is that they don’t feel safe.

"And whilst getting more people out of cars and onto a bike will help this, there can be no reason why we don’t look into alternative off-road cycle routes to reinforce this feeling of safety.

“We’ve got to get serious about people using their cars less and less, and in order to do that we’re going to have to provide them with infrastructure so they can safely move around our town.

“Another thing that will be really important to do to permanently change the way we move around is to increase support for school cycling training.

"If we build up the confidence and skills at an early age they’re more likely to carry on cycling even when they can learn to drive.

“One of the most crucial aspects to this though, is that we need more bike storage facilities across Oldham and Greater Manchester.

"It’ll be no good encouraging people to cycle instead of driving when there are no safe places to store their bikes, but an abundance of car parks instead.”