Lockdown ‘pretty much ended’ for criminals amid ‘weakening’ government guidance 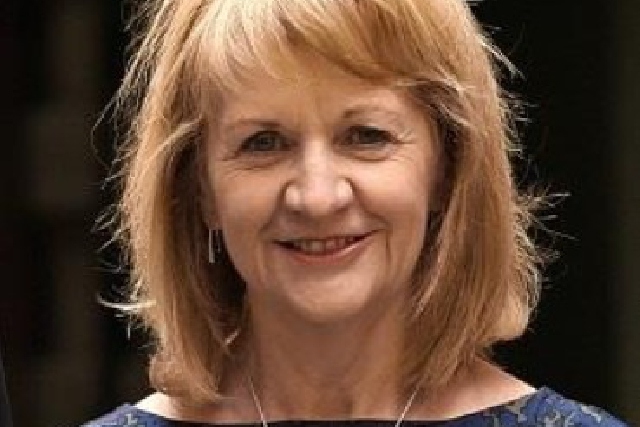 Lockdown has ‘pretty much ended’ in the eyes of criminals in light of ‘significantly weakened’ social distancing guidelines, says Greater Manchester’s deputy mayor.

Beverley Hughes, who oversees policing for the combined authority, has also raised serious concerns about gangs using the pandemic as a way of recruiting vulnerable children and young people.

Crime is rising steadily across the city-region, including organised crime involving firearms and serious assaults, as well as antisocial behaviour.

Greater Manchester Police has also responded to several large gatherings and raves over the weekend, with officers finding it ‘difficult’ to intervene.

Ms Hughes says this is down to ‘contradictory’ public health messaging which now puts the social distancing responsibilities on individuals, instead of sticking to a ‘very clear and strong message’ which most people are sticking to.

Speaking at a press conference on Greater Manchester’s response to Covid-19, she said: “What we’ve seen over recent days is in my view a consequence of a significant weakening of the government’s messaging on what people need to do to stay safe.

“Certain groups in our community, maybe young people but not only young people, now feel that the signal has come from the government that they can now decide for themselves what is appropriate to do.

“Lockdown has pretty much ended, certainly for organised crime and other people whose criminal activities have been dormant in recent weeks during lockdown who are now becoming much more active.”

The lockdown has also meant that youngsters who would have otherwise been in school or under supervision of social workers are now off the radar, leaving them at risk of being drawn into the criminal world.

Ms Hughes said the issue had been of great concern since the start of the coronavirus crisis, with the ‘significant’ number of childrens not turning up to school receiving regular check-up calls from social services.

“Those children continue to be at risk and yet they’re not in school or in places where responsible adults can keep check on them, nor meeting up with adults to whom they could discuss problems happening to them,” she said.

“This has been very high on our priorities. We’re working with the police and local authorities and we’ve done a number of things to mitigate those risks.”

Gang prevention work has also continued to an extent online and over the phone, according to Ms Hughes.

Elsewhere the police and fire services have had to respond to several fires including three moorland fires in Greater Manchester and another in West Yorkshire.

With the fires still being investigated Ms Hughes stopped short of saying they were deliberate, but said the potential for fires was greater as people change their behaviours during long spells of hot weather.