Business activity still in decline, but downturn eases since April 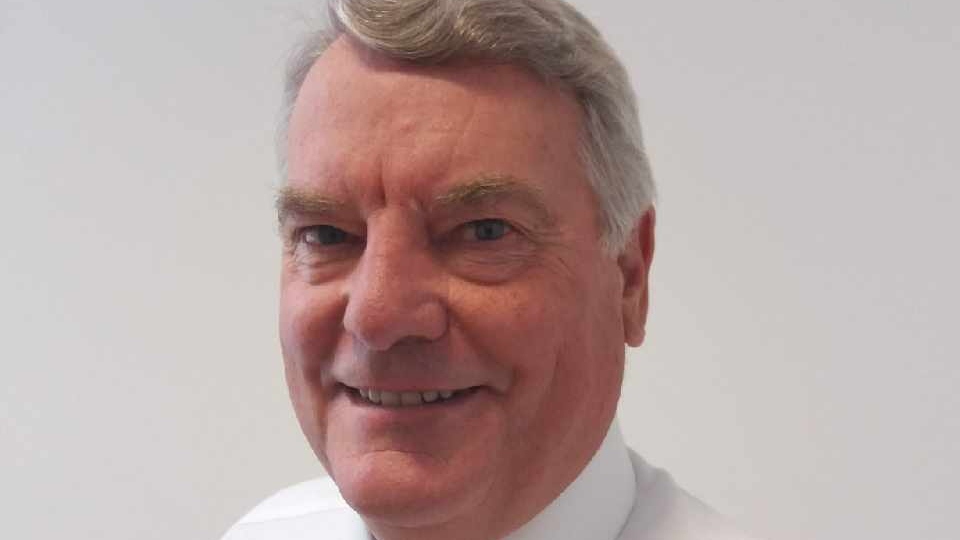 Business activity in the North West remained severely disrupted by the coronavirus disease pandemic in May, latest UK regional PMI@ data from NatWest showed, resulting in further job losses in the local economy.

At 33.0 in May, the headline NatWest North West Business Activity Index – a seasonally adjusted index that measures the month-on-month change in the combined output of the region’s manufacturing and service sectors – remained well below the neutral 50.0 threshold and, thereby, firmly in contraction territory.

That said, the reading was an improvement from April's record low of 19.7 amid the loosening of lockdown restrictions, and above the all-UK figure of 30.0.

By sector, the decline in activity continued to be led by the service sector.

However, both here and in manufacturing, the rate of decline in output eased since April.

Business closures and COVID-19-related uncertainty continued to weigh heavily on demand for goods and services across the North West during May.

New business fell sharply and at a rate second only to April's survey record, led once again by a steep drop in service sector orders.

That said, as has been the case since the onset of the COVID-19 crisis, inflows of new business fell more slowly in the North West than across the UK as a whole.

Latest data showed a sustained rebound in business confidence across the North West private sector during May.

After falling to a series record low in March, the Future Activity Index ticked up for the second month running, pointing to growing optimism towards the year-ahead outlook.

Still, expectations remained muted by historical standards and well below the levels seen prior to the virus outbreak, with surveyed firms highlighting concerns about the pandemic's longer-term impact on demand.

Following record job losses in April, employment across the North West was down sharply again in May as local firms looked to trim excess staffing capacity.

There was retrenchment in both manufacturing and services, with the latter recording the steeper decline.

As has been the case in each of the past three months, however, the North West recorded the slowest contraction in employment of the 12 regions monitored by the survey.

As a result of a continued lack of new business (and despite reduced productive capacity in many cases), May saw a further sharp drop in backlogs of work across the North West private sector.

The rate of decline eased from April's series-record, but was still the second-fastest since February 2009.

By sector, local services firms recorded a much steeper reduction in outstanding business than their manufacturing counterparts.

After falling in April for the first time in more than four years, firms' input costs decreased further in May.

The decline was again only modest, though it nevertheless contrasted with the strong rates of cost inflation seen before the global virus outbreak.

Where a decrease in operating expenses was recorded, firms often commented on lower payroll and rental costs, alongside a demand-related slump in commodity prices.

Latest data showed little change in average prices charged for goods and services by firms in the North West, as highlighted by the respective seasonally adjusted index registering broadly in line with the 50.0 no-change mark.

This followed the steepest drop in charges for over 20 years in April (this series was first compiled in November 1999).

Trends in output prices varied at the sector level.

Richard Topliss, Chair, NatWest North Regional Board, said: “Though the uptick in the PMI in May is somewhat good news and an early sign of the impact of looser restrictions, North West business activity is still being severely constrained and a slow recovery to pre-crisis levels lies ahead.

"The immediate need to cut costs and address excess capacity has led to further job losses during the month.

"However, thanks in part to a sustained rebound in business confidence, the North West has – once again – fared better than any other region on the employment front."