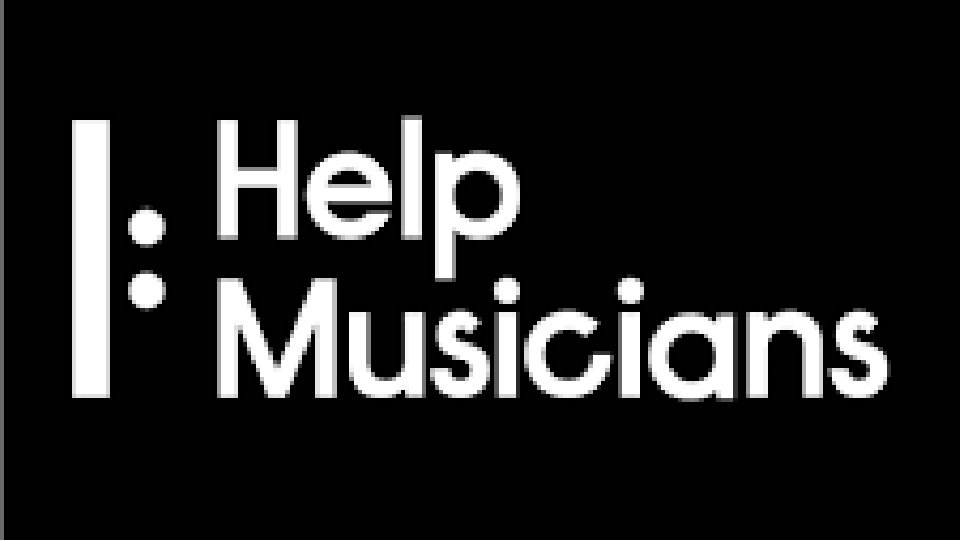 A £2.55m hardship fund that launched on Friday to help musicians that are struggling financially during the Covid-19 pandemic is already in danger of reaching capacity.

The charity Help Musicians, who set up the fund, says that as of this morning (Tuesday) over 3,500 had been received and more funding is required in order to support all those in need, and is still urging any struggling musicians who haven’t signed up to do so before it runs out entirely.

The charity launched the second phase of the hardship fund after it became clear that many musicians did not qualify for the Government’s Self-Employment Income Support Scheme - something it has not changed despite strong and sustained pressure from the industry.

As such, many musicians have fallen through the gaps of the Government’s emergency safety nets and have been left with nothing but Universal Credit to survive on.

It follows Help Musician’s first £5m Covid-19 fund, which it launched on March 25 - just two days after lockdown was announced by the UK Government to provide immediate financial relief.

The £5m ran out in a matter of days but the charity was able to make further donations to musicians over the course of the following month through generous additional donations, taking the total donated to £8.35m to 16,700 musicians in four weeks.

The vast majority of musicians in the UK are self-employed and have had their income completely wiped out because of Covid-19.

As a result, research by Help Musicians has found that almost all musicians (99%) have worried about their financial situation during lockdown.

A similar number (98%) say this is impacting their wellbeing - 46% of which say the impact is strong or severe.

The new financial hardship fund provides grants to struggling professional musicians which they can apply for online, giving them assistance over the next six months to pay for things such as household bills and other living costs.

However, with the fund having almost reached capacity, not all musicians will be able to access the essential relief they need.

Help Musicians is asking those who are in a position to donate to give whatever they can through the website in order to help plug the funding gap.