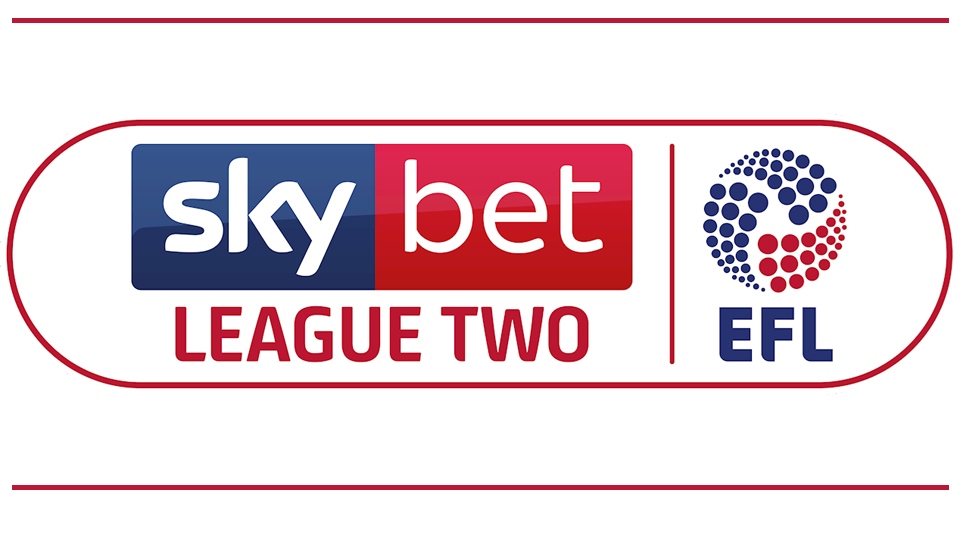 Clubs in League Two have voted to end their season

The planning for next season can begin at Oldham Athletic after clubs in League Two voted to end their season.

Chairman from all 24 clubs met earlier today (Tuesday 9th June) to finally decide on the fate of the 2019/2020 season
.
It wasn’t a great surprise when it was announced League Two would end with immediate effect after it was announced the clubs would back the move at a meeting a few weeks ago.

The final league table has been decided on a points per game basis with Swindon Town being crowned champions and promoted to League One alongside Crewe Alexandra and Plymouth Argyle.

Stevenage have been relegated from the Football League, however that might not be the last of the issue as the EFL is still to decide on the fate of Macclesfield Town whose financial struggles has seen them docked a number of points during the season.

Cheltenham Town, Exeter City, Colchester United and Northampton Town all make it into the League Two playoffs, with the games set to take place from Thursday 18th June and the final stage at Wembley Stadium on Monday 29th June.

In a statement following the vote, ELF Chairman, Rick Parry, said: “Whilst it has always remained the Board’s position to play the remainder of the season where possible, the decision reached at today’s meeting follows a full and considered consultation period with our member Clubs. The Board has endeavoured to listen to all views and alternative approaches but understands that the decisions taken will not be met with universal satisfaction from all Clubs.

“Today’s outcome ensures that the League and its Clubs remains as faithful as possible to the previously agreed Regulations and that there is consistency in the approach adopted across the EFL in all divisions if required.

“It is clear that the challenges facing the League from the outbreak of the COVID-19 pandemic are unprecedented and I thank the contribution of EFL Clubs in making this important determination.”

In a statement on their website, Oldham Athletic said: “Oldham Athletic would like to once again thank you for your patience and support across this season, in particular during this challenging period over the past few months."