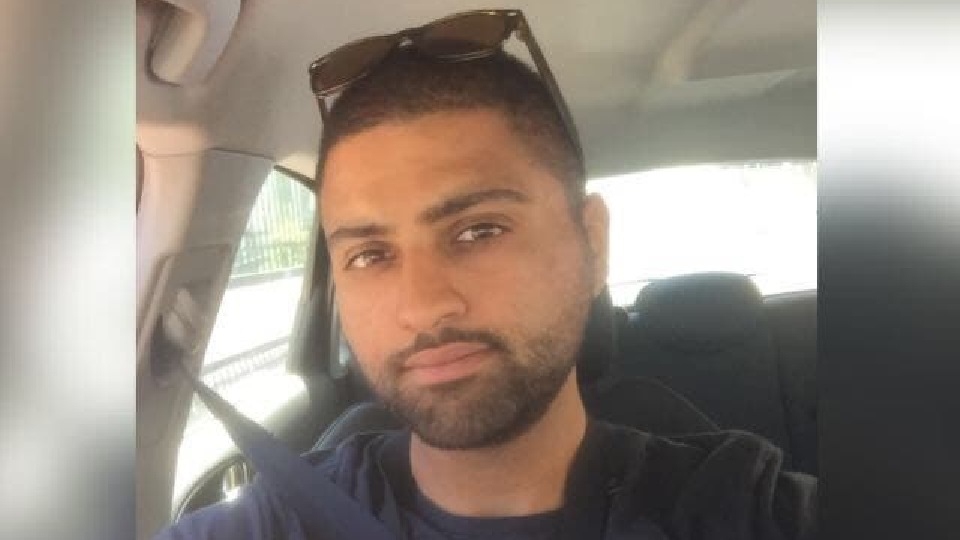 Worried relatives and friends are becoming increasingly concerned for the welfare of an Oldham tourist who has been reported missing on the Costa del Sol.

Twenty-three-year-old Juaad Arif hasn't been seen since June 8 when he had a video call with his family.

Juaad's parents, Zahida, aged 47, and Mohammed (51) have told the Olive Press newspaper in Spain that they felt ‘helpless’ after not hearing from their son for 10 days.

Nicknamed ‘Buffy’, Juaad, who had been studying Chartered Accounting at Manchester University, has been in Spain since mid-October.

Mum Zahida said Juaad had been keen to ‘take a break’ from the second year of his course, but had then become trapped in Spain due to the coronavirus lockdown.

The worried mum, who has three daughters and another son, said she ‘didn’t know what else to do’ and called on the public for any information.

Speaking from her home in Moston, she told the Olive Press: “I feel really helpless and I don’t know what to do.

“I'm really worried, he is 23 years old, in a foreign country away from his family or any help.

“It’s not like him, every day he’s messaged me, but both his Spanish and English phones are ringing out.

“Two friends he was with have not seen him either and we’ve not heard from him since last Monday when he Facetimed us.

“He was cooking a chicken curry and plain rice and said he was going to do an all-nighter to catch up on TV.

“He was watching a Turkish drama called Ertuğrul, we all watch it.”

Oldham-born Juaad had also been ‘house-sitting for a pal’, while Zahida had sent him a parcel to an address in Benahavis in December.

She said her son had also been involved in a ‘scuffle’ with Spanish police and asked to produce his UK driving license.

Juaad is believed to have been staying near a golf course and was last pictured wearing black sunglasses and a black North Face sweater on a roof terrace.

Zahida added: “When we were talking on Monday I felt that he was a bit worried.

“He had a bit of a money-problem and had been house-sitting for someone.

“He went on holiday in October and was due back in December and then lockdown happened and he said he would wait until he could fly back.

“He was due to meet some mates from university.

“It was really out of the blue for him when he went, but I think he just wanted a year off from uni.

“I think things were just getting on top of him.

“He’s got a lot of mates in England who haven’t heard from him.”