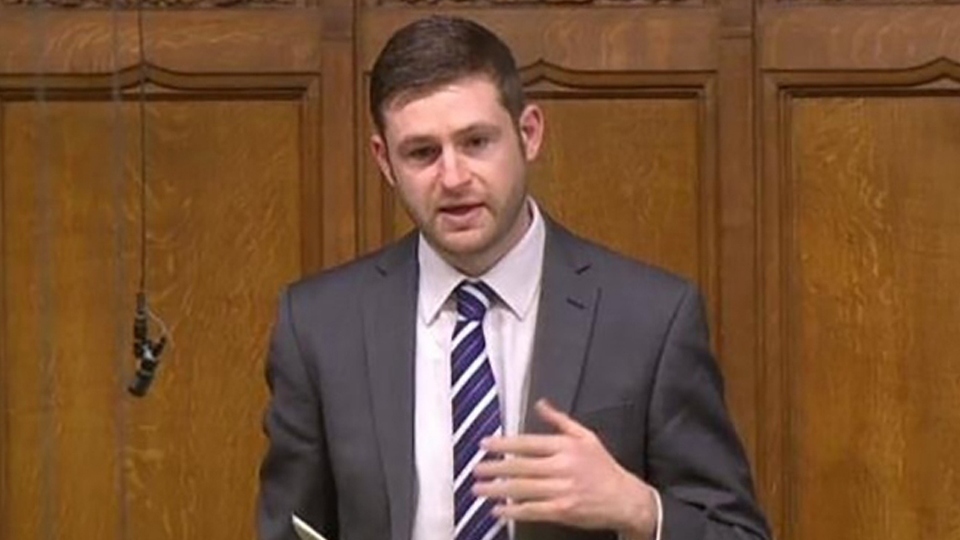 Oldham West and Royton MP Jim McMahon has today called on the government to do more to support local councils help bring homelessness and rough sleeping to an end.

At the start of the Covid-19 crisis government launched the 'Everyone In' scheme as part of it’s plan to combat the spread of the virus.

However, a subsequent investigation showed that ministers had ‘quietly pulled the plug’ on the scheme.

Mr McMahon said: “Here in Greater Manchester we urgently need the government to do more to help out locally.

"There’s almost 800 people still in hotels in GM and it can’t be right that they just be kicked out back onto the streets when the funding runs out.

“The action government took in March shows that rough sleeping in particular was a political choice - where there is a will to give people safe and secure accommodation, there is a way.

"We’re nowhere near the end of this crisis. There’s a real danger of a second spike on the way and the idea that people could evicted into the streets is dangerous.

“Government can start by ensuring that Greater Manchester’s A Bed Every Night Scheme is funded properly so that it can provide support to all those who need it during this crisis and beyond.

"Since the start of this crisis we have seen the fantastic work that councils across the country and GM have done, and in particular the work that Oldham Council and Street Angels have done here to help our homeless residents.

"Government must back them further.”