You are Here: Home » News » Main News » "The area has become a nightmare" - local family endures crash at Dovestone 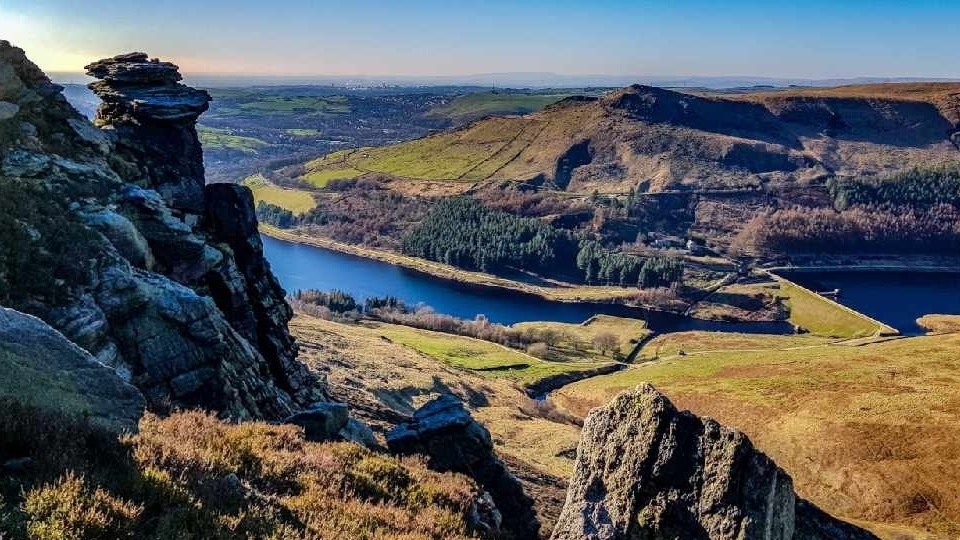 .A mother of six who lives near problem laden Saddleworth beauty spot told how her family survived a crash yesterday (24th June).

Anita Claxton, who lives on the A635 Holmfirth Road near Dovestone reservoir at Greenfield, received an urgent call from her husband.

She said: ”He was driving up Holmfirth road just before Hollins Lañe when a car just drove straight out from the lane onto the road.

“Both cars immediately made impact. My husband was quite shaken as was all four of my children in the car, ages 2, 4, 7, and disabled 17 year old who previously got his brain injury in a road traffic accident 8 years ago.

“We had written to Cllr Jamie Curley (chairman of Saddleworth parish council) last week to flag the dangers we were facing on a daily basis, from verbal abuse to speeding drivers, litter and poor parking.

“The road is dangerous now. The security from Dovestones did come to check on us,” she said.

“Our car will be towed tomorrow, and we had to get an emergency courtesy car as it’s a 7 seater for my 5 children. I spent the afternoon in Tameside where my two small children were treated, one with fingers the other whiplash and shock. It could have been worse.

“But the area has become a nightmare. It’s just gone from bad to worse.”

Cllr Curley is asking agencies yo temporarily close the facility  to seek answers to growing problems at the site.