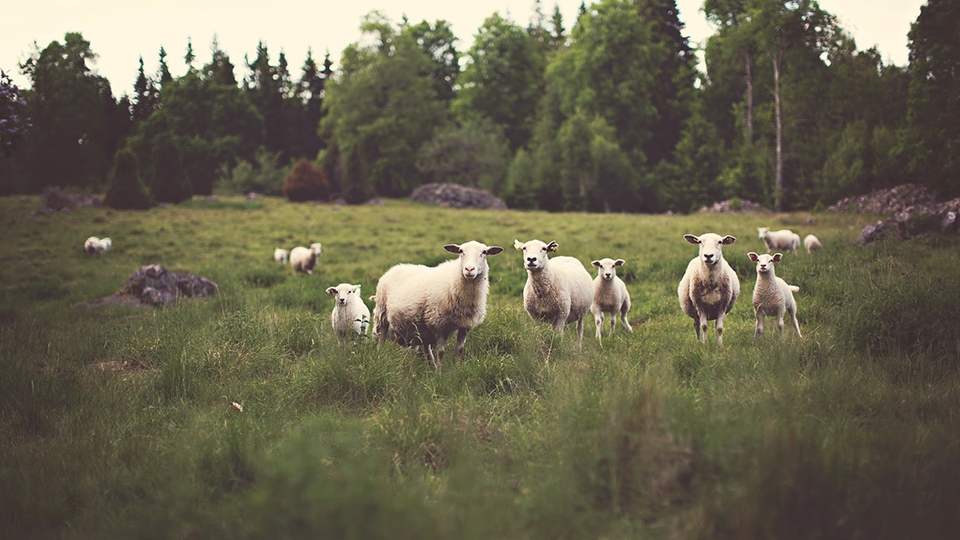 The incident took place in a field near Uppermill

A distraught mother has told how her 18 year old farmer son found five of his ewes brutally massacred by marauding dogs.

Newly born lambs were orphaned in the attack at Uppermill which brought revulsion on Saddleworth social medía after disturbing footage of the dead sheep was filmed by their owner George Hopkinson.

The incident took place in a field near Uppermill when the terrified sheep were panicked into a corner and savaged by what is believed  to be more than one dog before running off.

The five dead sheep suffered severe bite marks and lacerations to their heads and bodies and a sixth sheep, which broke a leg in the attack, later died from stress.

George was to shocked to talk after the attack but his  angry mother Emma Myatt, said: “The sheep are his pride and joy.

“He’s been fascinated by farming since we was a child and only a few days before the attack we’d complemented him how well the ewes were looking.

"They had just been clipped and were in fine fettle - then this happened.”

And she appealed to dog owners: “Please keep your dogs on a lead when you are going through fields were there are animals. This just makes my blood boil.

“George works hard morning and night to tend his animals and days like these make me sick to my stomach.

"What kind of person can let their dog do this then walk away and leave the sheep to die?

“We have been lenient so far asking people to put dogs on leads. From now, on no matter what, we don’t care if your dog is old, friendly or well trained.

“If they are not on a lead with livestock near, there is no excuse - they will be dealt with. It’s not just the financial loss but the real heartbreak too,” she added.

“It’s unfortunately getting to the point where that is the only option that will have to shoot stray dogs to  make people sit up and take notice and act responsibly.”

Matthew Gummerson, the  local NFU agent said: “With the increased use of public footpaths we are seeing higher numbers of sheep attacks from dogs. The  answer is simple - keep the dogs on a leads around livestock.

“These range from leaving gates open, dogs fouling in fields, litter being left, fires from disposable BBQ’s and the big problem of livestock being killed by dogs.”

The National Sheep Association are working closely with police and a range of other organisations to tackle the issue.

“There is much work going on behind the scenes but the most important thing is to keep reminding the public that any and all dogs can be capable of this kind of damage if given the opportunity.