You are Here: Home » News » Main News » Ibrahim's big 'thank you' to Oldham after second national award success in a month 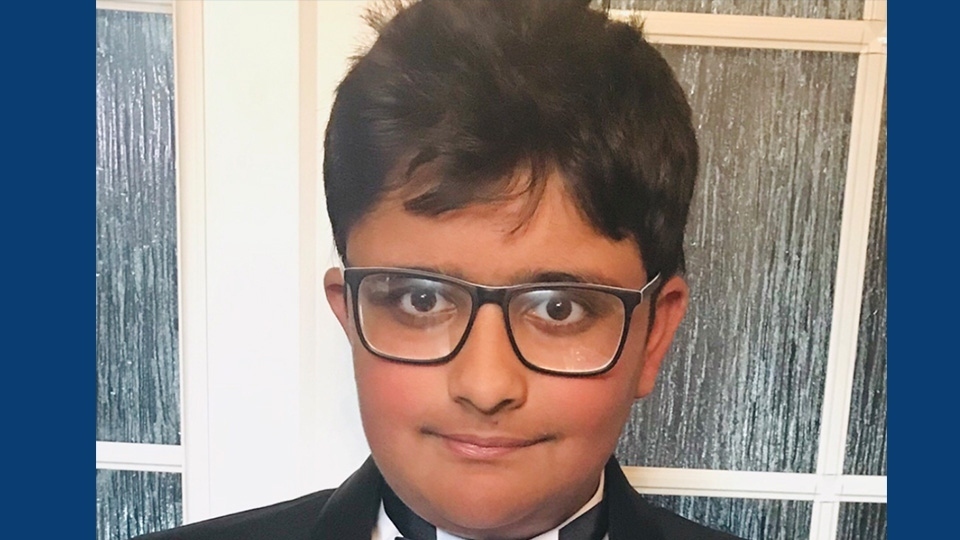 Teenager Ibrahim has picked up a second national award inside a month thanks to his campaign on Twitter: @sugs75, which raises awareness of local charities.

Only a few weeks ago he was crowned Young Fundraiser Of The Year at the Institute of Fundraising, National Fundraising Awards, and now he has been presented with the prestigious Diana Award after being nominated by the Oldham Foodbank.

Ibrahim said he has been truly humbled and honoured to receive these prestigious awards.

He never imagined his local campaign would receive national recognition and awards such as this.

Ibrahim thanks his town so much.

He has been truly overwhelmed by the support from Oldhamers.

He has thanked all his followers for the phenomenal support they have given him in helping him in raising awareness of a number of incredible local charities.

Ibrahim has especially thanked his school, all the teams at Royal Manchester Children’s Hospital, especially his Respiratory Team, the #OldhamHour community, Whittaker Design and Mr Ian Wolstenhulme, who have all supported him from the very start of his campaign.