You are Here: Home » News » Main News » Burnham - Give local authorities control of new jobs and furlough schemes as ‘we know our communities best’ 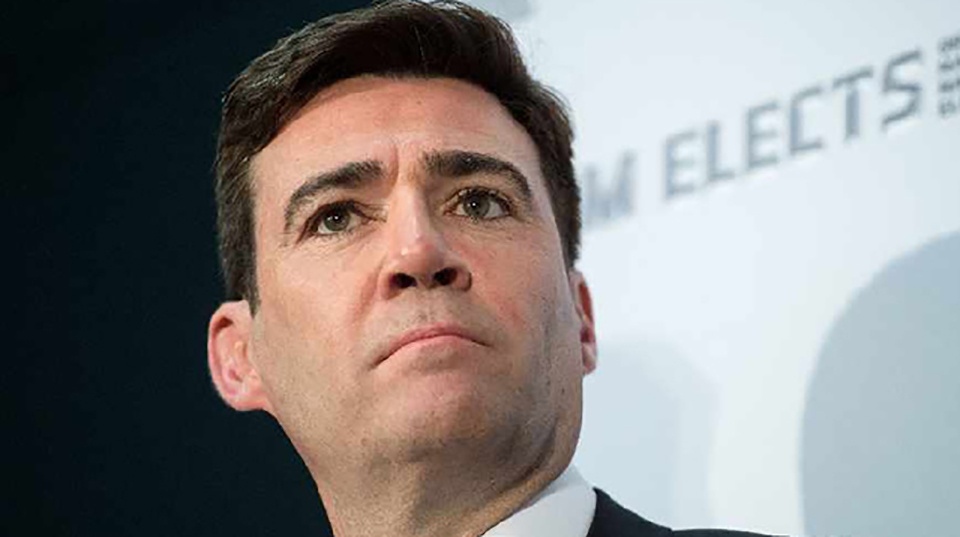 Local authorities should be responsible for new government schemes aimed at getting furloughed staff back into work and providing jobs for young people, according to Greater Manchester mayor Andy Burnham.

The measures, which could cost £12bn, were announced as part of Chancellor Rishi Sunak’s wider plan to boost the UK’s economy as it looks to recover from coronavirus.

"Employers will be rewarded with £1,000 for every furloughed worker they can bring back as the scheme ‘cannot and should not go on forever," said Mr Sunak.

A ‘kickstart’ scheme will also see firms paid for creating new jobs and apprenticeships for people aged 16 to 24 at risk of unemployment, with the government willing to cover pay up to the minimum wage.

While the overall plan has been welcomed by Mr Burnham, he expressed concerns about some of the schemes being run by the government – and claimed that responsibility should be handled locally instead.

Mr Burnham said: “I make a plea on the government to learn lessons of the response phase, which is too much delivered top down and doesn’t properly work when it hits the ground

“As we move into the recovery phase we are best placed to make sure the scheme for young people, and the furlough incentive scheme, have maximum effect.

“This is a call on the government to devolve responsibility for the delivery of these schemes to mayors, combined authorities, and local authorities.

“We know our communities best.”

Some of what was announced by the chancellor ‘belongs to normal economic times’ when the country is still reeling from the impact of Covid-19, argued Mr Burnham.

He said more needed to be done to ‘build resilience in our poorest communities’ – including the north of England – where people in poorly-paid jobs are unable to get statutory sick pay if they need to self-isolate.

Mr Burnham added: “There are two million people in this country that have no access to statutory sick pay.

“For those that do, £95 a week does not cover their bills, so I would have liked to have seen the chancellor make a move to encourage [and] help people comply with NHS test and trace by both giving everybody access to sick pay, by asking all employers to let staff self-isolate on pay but also making sure the level of sick pay is sufficient.

“I think more could have been done to support staff in social care, they should have been given a pay rise now and some guarantee around the ability to self-isolate, should they need to, on full pay.”