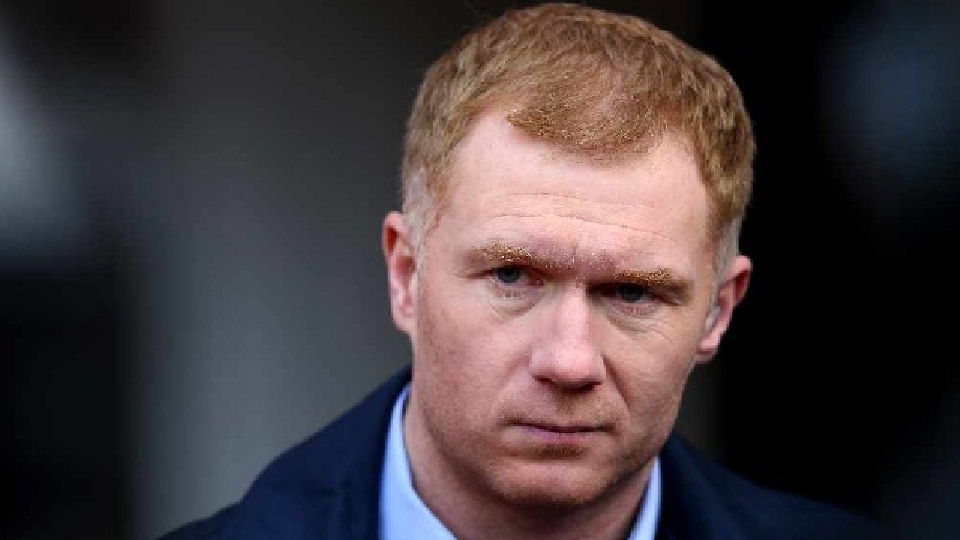 Former Latics manager Paul Scholes' wife has allegedly left their marital home amid claims their marriage is in crisis.

According to reports in the national press, the former Manchester United and England playing star, aged 45, and his wife are 'devastated' by the separation after more than 20 years of marriage.

Scholes and his wife Claire met when they were aged 18 at his local pub in 1993, before wedding six years later.

The Salford City FC co-owner, who managed Latics for just over a month in early 2019, and Claire have raised three children at their home in Saddleworth, which they bought in 1998.