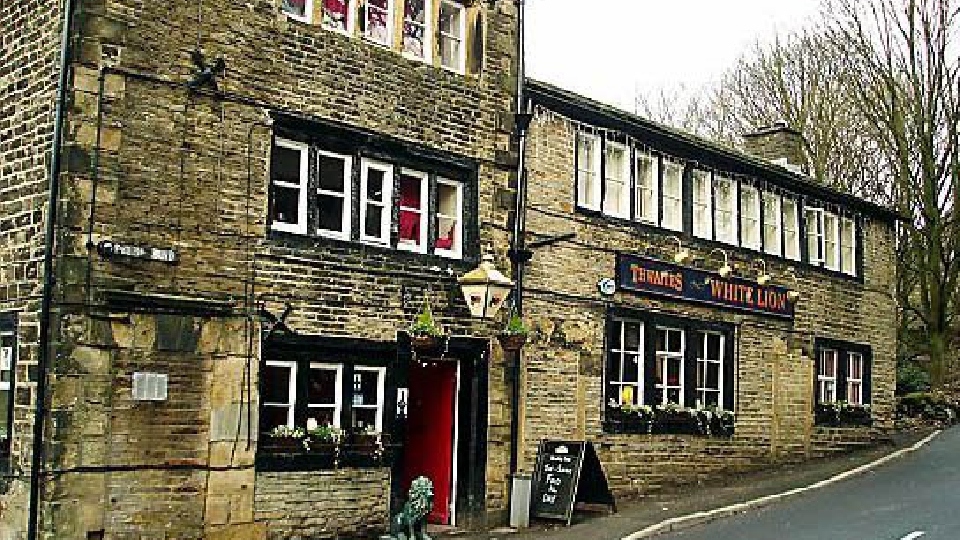 Oldham's pub and hospitality sector is continuing to fight back as the third weekend since re-opening approaches.

Following almost four months of enforced lockdown, Prime Minister Boris Johnson gave the go-ahead for re-opening on July 4, and business among local pubs and restaurants is very slowly beginning to pick up again.

Alan Warrior, the business owner of the White Lion in Delph, has clearly been delighted to welcome his regulars back again after so long, but he's not been helped by site owners Thwaites Brewery still insisting full rent be paid, as has been the case at the Colliers Arms in Chadderton.

Sadly, that decision could force Alan to close his doors permanently in the not-too-distant future.

He told the Chronicle: "It's been hard work. My takings are down and my staff bill is up, and we haven't had any rent discount from Thwaites.

"I've told Thwaites that I'll give it six months, and if it doesn't work in that time I'll review the situation.

"If I do have to walk away, at least I can do so with my head held high having given it my best shot.

"It's not been easy. Since I moved in 18 months ago I've been broken into and lost quite a bit of cash, and I've also had a big chimney fire which closed me down for four days.

"I've not had the best of starts in the business but I'll keep smiling, take it day by day and hope things get better as we go along."

The White Lion has been complemented for its track and trace and distancing measures since re-opening, and hopefully this will eventually go some way towards dragging the pub back its former glory.

Alan added: "The weather helped last weekend because it was a bit better than opening weekend.

"We had a few more people out in the beer garden/car park.

"It's just nice to have customers back in, and last weekend we had a few good reviews regarding the way we have been managing the distancing and everything else.

"We got screens up, and lines indicating when and where people can't stand.

"We're not getting some of the older generation through yet.

"I'm sure they will venture out soon enough, and if we keep promoting ourselves as a safe haven, which we are, then I'm sure the business will build back up as time goes on."

Meanwhile, coronavirus restrictions will ease further in England under plans for a "significant return to normality" by Christmas, PM Mr Johnson has announced today.

Under the new guidelines, people may use public transport for journeys immediately, while advice for employers will change from August 1.

Companies will have more discretion to bring staff back to workplaces if it is safe to do so, the PM explained.

Mr Johnson added he was "hoping for the best and planning for the worst".