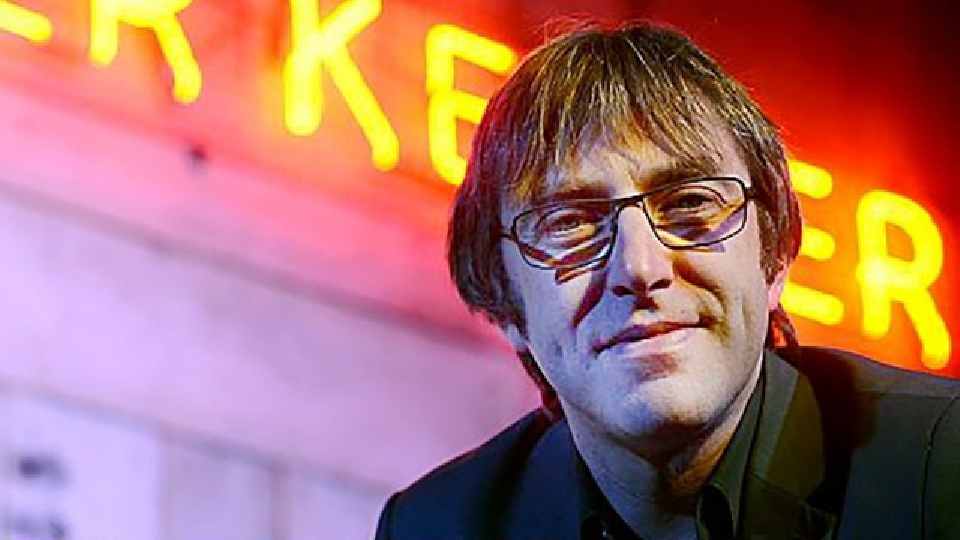 Manchester’s Gorilla and The Deaf Institute have been saved from closure, after it was initially announced last week that the grassroots venues will permanently shut their doors after suffering a huge financial hit due to the coronavirus crisis.

Yesterday, current venue owners Mission Mars and Mellor's Tokyo Industries announced the news that the two iconic venues will remain at the forefront of the live music and club scene.

Terms have been agreed for Tokyo Industries to acquire both venues, including all team members.

The venues will operate in much the same way as they have done in the past.

The deal was agreed over the weekend and legals are well underway.

Team members have been informed and their reaction was predictably upbeat and excited.

Mr Mellor, the founder of Tokyo Industries, said: “These are extremely difficult times for all grassroots music venues around the UK.

"It's vital venues like Gorilla and The Deaf Institute are kept alive.

"The cultural fabric of our city centres depends venues like these.

"Over the weekend we’ve put together some great ideas with SSD Concerts and Tim Burgess (the Charlatans) to help save both venues and their existing operating style in a post Covid world.

"We’re not so keen on this ‘new’ normal and want to keep the ‘old’ normal alive for when we all get through this."

Roy Ellis, CEO of Mission Mars, said: “It’s really great news for our teams and the music loving people of Manchester that both venues have found such a perfect new home.

"The bad news announcement last week regarding the closure plans galvanised an unprecedented level of interest from passionate operators from across the region and even beyond.

"I’m extremely grateful that we’ve been able to find a new and appropriate new home for these amazing venues and people.”

Steve Davis from SSD Concerts added: “The music industry is facing some of its toughest times at the moment.

"Ever since I first promoted a Charlatans acoustic show at the Deaf Institute 10 years ago, I have had a real love for the venue so it will be an honour to work on the next chapter in their stories - Gorilla is one of my favourite places to watch gigs in the whole of the North West’s amazing music scene."

Proud Oldhamer Mellor established the now massive Tokyo Industries business back in 1997 when he opened Tokyo’s nightclub on Roscoe Street.

Mellor was praised for his move by locally-based bands and artistes on social media last night.