You are Here: Home » News » Main News » McMahon - travel advice must be evidence based and more support is needed for employees to be able to quarantine 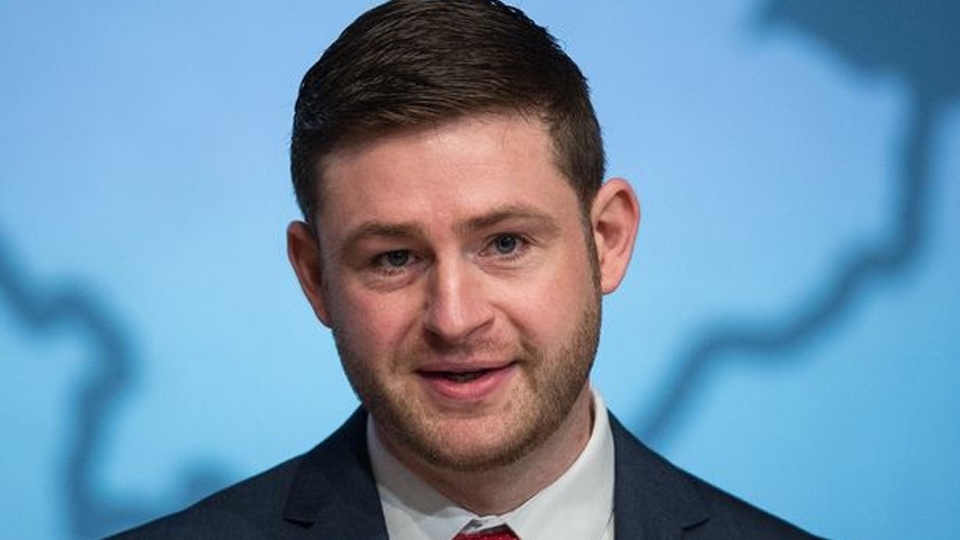 The Shadow Transport Secretary and MP for Oldham West is calling on the government to make sure any advice and guidance on travel to countries abroad is evidence based and that people have as much warning as possible.

It comes after the announcement at the weekend that anyone returning from Spain must quarantine for two weeks.

Speaking to Sky's Niall Paterson about the government's decision, Mr McMahon said: "I think what we've seen right from the start of the pandemic actually is that the UK has been late coming to the table.

"We're one of only a handful of countries that had no restrictions in place up until July and 22 million people came into the country before that time.

"Then we had a 14 day blanket quarantine on incoming passengers which of course caused massive concern in the travel and tourism industry and now we're seeing what I'm afraid is not a satisfactory air corridor, or air bridge where we were promised there would be a country by country agreement on two way travel and that's not what we've seen."

Mr McMahon also thinks that if quarantines are going to be put in place, it could be useful to localise it based on whereabouts in a country someone is travelling back from rather than the whole country itself.

He added: "In the UK individual cities and towns have had different interventions and the country as a whole has recognised that as a whole, where you have a localised spike, that's where you need to concentrate efforts and make sure that the infection doesn't spread.

"Obviously that's more difficult when people are going from one country to another and how you manage that is always going to be a challenge, but what we'd like to believe is that the government would take a more localised approach.

"So for instance, if there was a spike in a resort, a town city or a region, that the government would have an agreement with a country to make sure that we could isolate that, but also pre-testing before people come back to the UK to minimise the risk and we haven't seen that.

"Instead the government have imposed restrictions along the whole of Spain including the islands."

When asked if people should even be leaving the UK to go on holiday, he added that it's perfectly understandable that people want a break.

Mr McMahon said: "After the routine of life has been disrupted, all of us want to get back to a sense of normality and for many people the holiday is a time of year that they save up for over a long period of time and look forward to, so it's completely understandable that people want to take that break.

"What we need to do though is make sure that there is clear guidance in place.

"If you look at the list of countries that the foreign office have deemed safe to travel to, at least half of those have restrictions on UK travellers in place.

"None of us want to go back to lockdown or further restrictions and our economy can't bear that. We're already looking at a recession, we don't want that to get even worse."

The government said that the advice regarding Spain, the Balearic and Canary Islands was based on signs that there was a spike in people contracting the infection and a similar spike in people bringing it back to the UK.

Mr McMahon added it's important that in this type of situation, the government takes swift action, but he also said they need to make sure the evidence fully supports it.

Mr McMahon added: "It is a legitimate question to ask - if you're on one of the Spanish islands, are you at the same risk of someone in the north of Spain for example?

"Having that type of evidence base I think is really important but also as people return, if they are at higher risk of carrying the COVID virus, what's being done here in the UK to make sure people are supported and I would say that many people will be returning to a 14 day quarantine without the financial support either through work or through the welfare system to support what will be a huge financial stress.

"Part of the reason why towns like Oldham have experienced high infection rates is because people don't have the choice about whether to stay at home or go to work.

"There's no safety net at all.

"The government could do far more to make sure that when faced with a choice of keeping yourself and your family healthy and safe, you're not forced into work at that point.

"Universal credit, the way that it treats people, the delays that are inbuilt into the system, deliberately means that many people are sent into poverty because of it and it's just not good enough."