You are Here: Home » News » Main News » People won’t be moved out of crowded homes to self-isolate 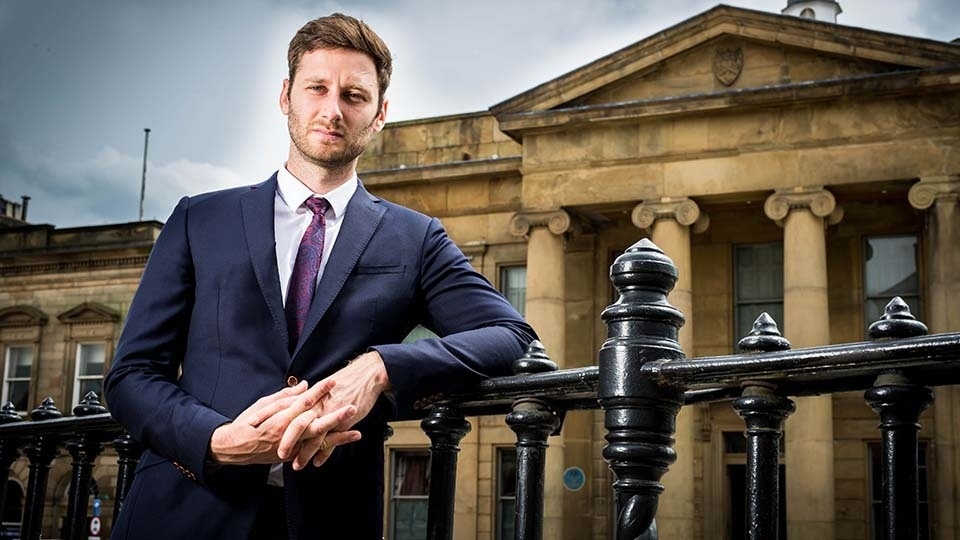 Moving people who test positive for coronavirus from large households to self-isolate elsewhere is ‘not on the table’, Oldham’s council leader has confirmed.

Despite a hundred plus spike in cases being mainly attributed to ‘household transmission’ Councillor Sean Fielding said they were not looking at measures to move residents who test positive into separate dwellings away from family members.

He was responding to a question from Nick Robinson on the Radio Four Today show, who asked whether they were considering a scheme – similar to one introduced in China – to take people out of ‘crowded homes’ to quarantine at a different location.

However Coun Fielding said he didn’t believe it would be practical.

“It’s certainly not something we’re discussing or that’s on the table at the moment,” he added.

Bosses say the number of positive Covid-19 cases has increased ‘dramatically’ in Oldham with 119 being recorded in the week up to July 25.

Tougher restrictions announced on Tuesday mean that people who have been shielding are now being asked to continue to do so for another two weeks.

Residents have also been told they cannot have ‘social visitors’ to their home and must keep two metres apart from friends and family when seeing them outside.

These measures will be in place until August 11 when they will be reviewed and  – based on the infection rate – either strengthened or relaxed.

However Coun Fielding said that despite bringing back the stricter measures because of concern about rising case numbers, they are ‘by no means anywhere near Leicester’ in terms of the borough’s infection rate.

Leicester was the first location in the country to enter into a formal local lockdown at the beginning of July.

“We’re higher than we would like, we’re higher than the national and Greater Manchester averages but we’re not at the point where we’re having to consider the same kind of measures as Leicester yet,” he told the programme.

“This is a series of measures to avoid us going back into that really potentially damaging local lockdown or lockdown nationally.

“Much of the testing that we’ve done demonstrates that the main transmission is taking place within households themselves.

“So where there are large households or large families living together under one roof when one person contracts the virus it’s then infecting the others in that same household.

“By limiting the number of people that are visiting friends and family for this shorter period then we think it will reduce the numbers of people who are catching it from each other.”

He added that people still needed to be ‘vigilant’ about fundamental ways of tackling the virus, such as hand washing and hygiene.