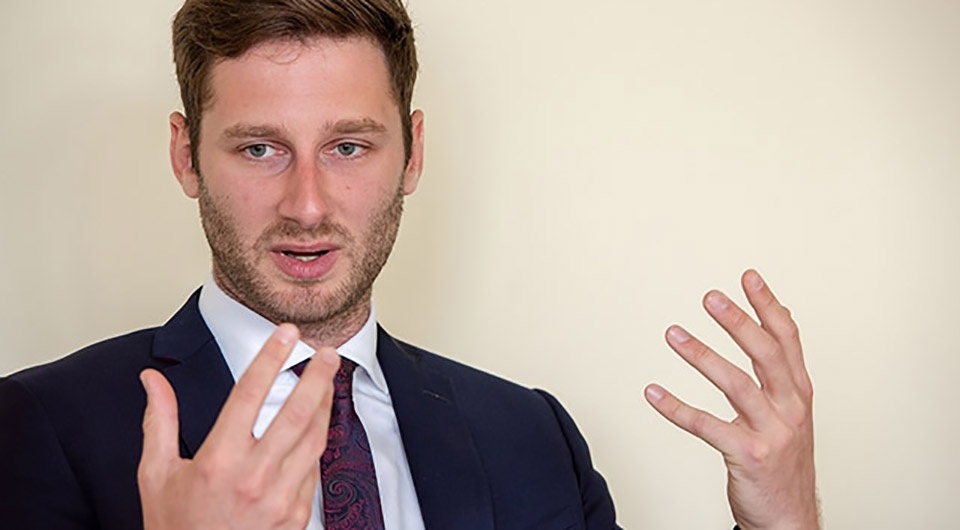 Oldham Council's SOS campaign has seen huge support from the borough since its launch.

'Save Our Services' was set up because the council has incurred a large amount of costs above what they had budgeted for through the pandemic to be able to respond to the pandemic while also losing income.

It totals around £46 million pounds but the government has only given £20 million towards that after originally saying that councils should spend what it takes to get through the crisis.

A cross-party letter to Boris Johnson has been written as part of the campaign and signed by leader of the council Sean Fielding, the leader of the opposition on the council Cllr Howard Sykes and thousands of people in the borough.

Leader of the council Sean Fielding told the Oldham Chronicle that they have seen lots of support from people in the borough:

"We put the campaign on the council's website and there were over 1,000 signatures at the last count.

"All of these people's names, partner organisation, businesses and community leaders are going to have their names on this letter which will go to Boris Johnson calling for the money that he promised us.

"We're continuing to do a really big push on it.

"We had a motion at full council which officially kicked off the campaign really and it was unanimously supported.

"We have a small number of Tories on the council and they voted in favour of it along with the independents so all parties on the council are behind the SOS campaign which is a really strong message from Oldham so even those who are from the party who is leading the national government are saying that the government should honour its promise and give us the money.

"They're not defending the government's position because actually telling us they're going to give us money to support Oldham services and then not doing so is a betrayal.

"The local tories recognise it's a betrayal and they are quite happy to call that out and I'm grateful to them for doing so."

"It's not just about the council, it's about the NHS, blue light services like the police and fire - if we want to be able to protect them in future then we're going to need to have that money off the government that they promised.

"And I don't think it's unreasonable to say just give us what you promised, we're not demanding any more or any less.

"That might come later because we're still expected to make huge amounts of cuts to the council but the message from this is give us what you promised so we can continue to fund all the services that the people of Oldham rely on after the pandemic is over."

Mr Fielding isn't afraid to ask for a bigger figure if they need to:

"The government ask for a return frequently to tell them what the costs are in Oldham which is updated every time that we submit it.

"Whether that's £25mil, £45mil or £100mil spend what you need to and we'll give you the money back means the same thing regardless of the figure."

You can see the latest information about the campaign and sign the letter here.