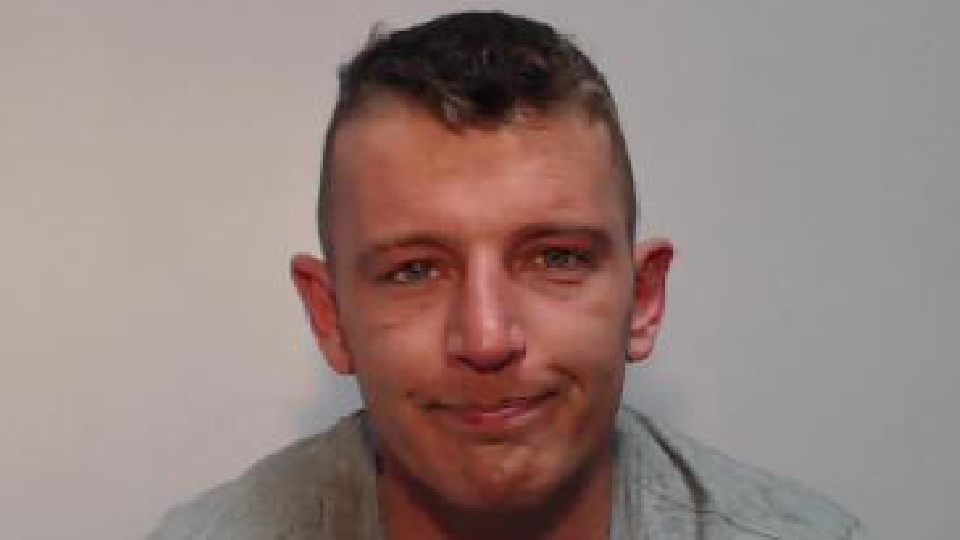 A man from Manchester has been jailed after being arrested following a pursuit through Oldham.

At around 7.30pm on Monday, March 11, 2019, there was a fail to stop road traffic collision involving an Audi A3 and a Volkswagon Polo on Hollinwood Avenue in Chadderton - the driver of the Volkswagon was injured.

A short time later, approximately 200 yards away, the same Audi A3 collided with a Citreon Berlingo - thankfully no one was injured.

The driver of the Audi tried to flee the scene on foot and was chased by members of the public.

During this chase, the driver produced a black handgun and made threats before successfully fleeing on foot.

On Tuesday, July 2, 2019, officers from GMP’s Tactical Vehicle Interception Unit were on a routine patrol in the Chadderton area of Oldham when they saw a Ford Fiesta ST, which had been reported stolen during a burglary in the Holmfirth area of West Yorkshire two days earlier.

Officers engaged in a brief pursuit and, a short time later, the vehicle collided and came to a stop on Oldham Road in Failsworth.

The driver, Damien Roddy (aged 31) of Kirkby Avenue, Manchester tried to flee the scene on foot but was soon arrested nearby.

He was taken in to police custody for questioning.

During a subsequent search of the vehicle, officers seized quantities of both Class A and Class B drugs as well as scales, a spoon and two mobile phones.

Forensics confirmed that Roddy was driving the Audi A3 when it was involved in the two collisions in Chadderton on Monday, March 11, 2019.

Roddy was charged with:

*       Possession of an imitation firearm with intent to cause fear

*       Possession with intent to supply a controlled drug of class A

*       Possession with intent to supply a controlled drug of class B

*       Possession of a controlled drug of class A

He was also disqualified from driving for seven years and three months.

“He caused three collisions as well as several near misses as he drove the Fiesta through Failsworth, the wrong way around a roundabout, through red lights and on the wrong side of the road.

"He didn’t even have a full UK driving licence or insurance.

"The dash cam footage proves that Roddy had no regard for other road users or pedestrians and it is lucky no one was seriously injured.

“He also left innocent members of the public fearing for their lives when he produced a handgun and made threats as they tried to apprehend him.

“I hope this sentence reassure members of the public that Greater Manchester Police work hard to bring criminals to justice and carry out extensive enquiries to link them to any other crimes they have committed.

"I also hope it serves as a warning to offenders that this type of behaviour won’t be tolerated on the streets of Greater Manchester.”

Watch the dashcam footage of the frightening pursuit