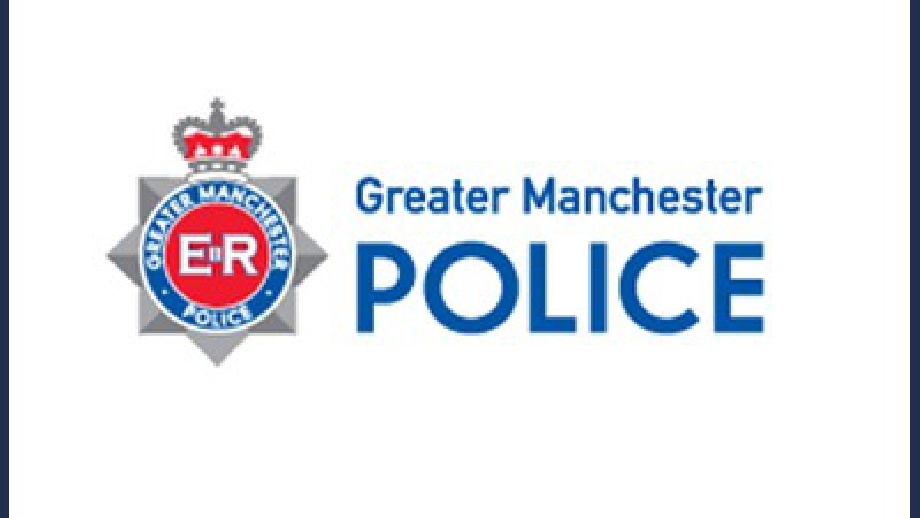 Greater Manchester Police (GMP) has been awarded the Gold recognition from the Defence Employer Recognition Scheme (ERS) for its work supporting the armed forces community.

The ERS encourages employers to support the armed forces and inspire others to do the same.

The scheme encompasses bronze, silver and gold awards for employer organisations that pledge, demonstrate or advocate support to defence and the armed forces community.

The GMP Support Our Armed Forces Steering Group was launched in December 2018 and has worked hard to engage and form relationships with veterans both within GMP and in the community.

Each district has its own dedicated Armed Forces Lead, who educates colleagues on how to identify vulnerable members of the community, who may have previously served in the armed forces, and what support services to signpost them to, as well as support those within the organisation who have served and may need additional support.

The Steering Group has worked to developed relationships with key partners such as the Royal British Legion (RBL) and Project Nova as well as local military units.

This has allowed vulnerable veterans who need help to be signposted to relevant support.

Most recently, alongside partners, GMP found safe accommodation for a veteran who had found it difficult transitioning back into civilian life had found themselves homeless.

GMP employs around 40 reservists, making it one of the biggest employers in the North West.

As part of its commitment to being armed forces friendly, GMP provides them with a minimum of 10 days of additional paid leave in order for them to complete vital defence training each year.

ACC Chris Sykes said: “GMP proudly support our armed forces, by not only recognising the skills veterans and reservists bring to the organisation, but also supporting those in our organisation and in the wider community who are struggling to adjust to civilian life.

“Our Supporting Armed Officers Steering Group has worked hard to improve the support we provide and I am proud that we have now received the ERS Gold award, but our work doesn’t stop there.

"Later this year we will be implementing a new system within our custody suites, referring those who identify as a veteran to appropriate follow up support once they leave our custody.”