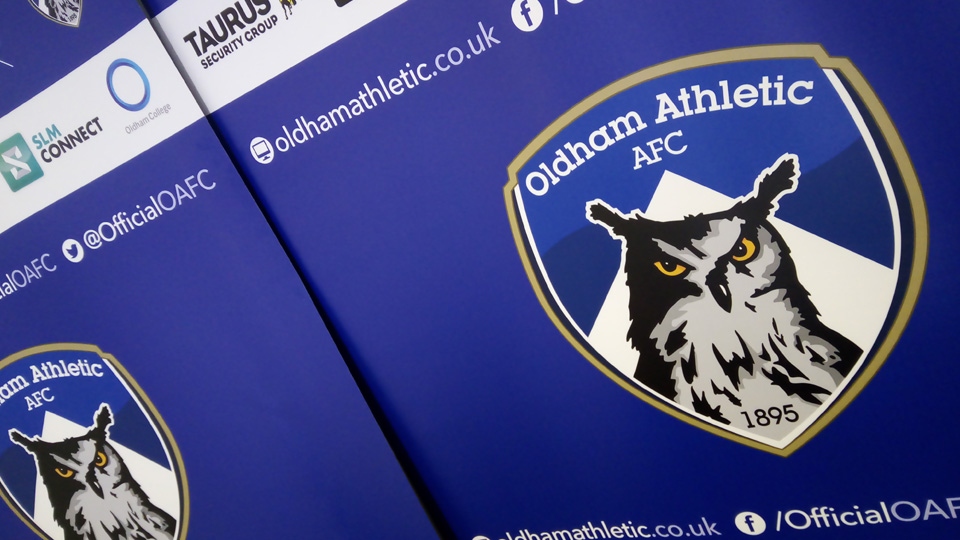 The announcement is due to be made on Saturday

The Chronicle understands the announcement is due to be made on Saturday morning (1st August) just weeks before the new season starts.

It was earlier on Friday (31st July) when the club confirmed the departure of Dino Maamria, 10-months after he had been hired as Latics’ owner Abdallah Lemsagam’s sixth appointment since buying the club in January 2018.

41-year old Harry Kewell made his name at Leeds United between 1996 and 2003 before moving to Liverpool and on to Galatasaray.

He finished his playing career at Melbourne Heat before stepping into management as part of Watford’s youth academy.

He was handed his first professional management role at Crawley Town in 2017, becoming the first Australian to coach a professional English club.

In August 2018, Kewell took over at Notts County but only lasted a few months, being sacked after 14 games in charge, the club was later relegated out of the Football League for the first time in their history at the end of that season.

The Chronicle understand Kewell has put pen to paper on a 1-year contract at Boundary Park with an option for a second year.