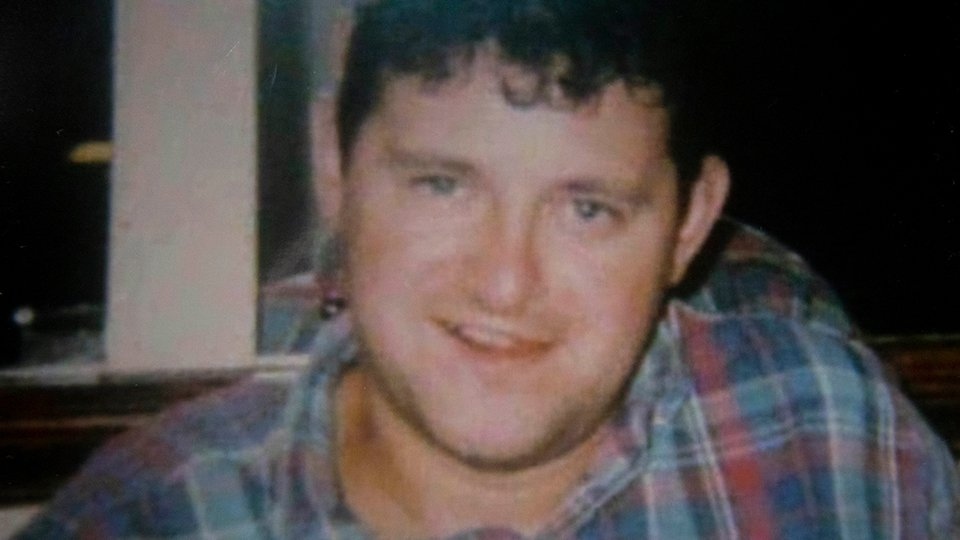 Paul McGrath was murdered in 1997

Police investigating the brutal murder of a man in nearby Denton are offering a £50,000 reward for catching his killer.

The life-changing sum of money is on offer for anyone who comes forward with information that leads to the conviction of the person or persons responsible for the murder of Paul McGrath in 1997.

This week, Paul’s heartbroken sister, Gillian, described her late brother as a ‘decent, caring family man’ as officers from GMP’s Cold Case Unit announced they were carrying out a forensic review of his murder.

Paul, a keen Manchester United fan and avid bird watcher, had been out drinking with his then partner in Denton on the evening of April 6, 1997.

At 7.30am the following morning, the body of Paul, aged 34, was found at the foot of the stairs of his property on Holland Street West, Denton, when local workmen noticed his door ajar.

Paul had been murdered sometime during the night – brutally stabbed multiple times.

A well-liked man who had no known grievances, police believe he was targeted due to his acquaintance with others involved in an ongoing dispute.

Paul was born in Hyde and grew up in the Denton area attending Russell Scott Church of England Primary School, Denton and the Egerton Park Comprehensive School, Denton.

He attended Tameside College of Technology where he obtained his City and Guilds qualifications in joinery.

He got his first job in Levenshulme and then went to work abroad for a short time before returning to the Denton area and taking up a job with Manchester City Council based in Openshaw.

At the time of his death he lived alone at his home address on Holland Street West in Denton.