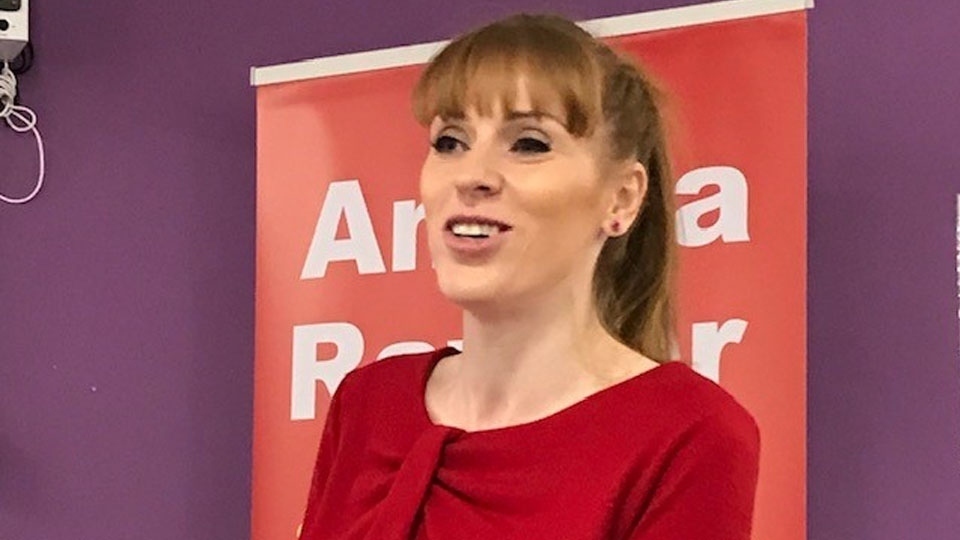 Ashton and Failsworth MP Angela Rayner has deemed the Prime Minister’s failure to block Claire Fox’s ascent into the House of Lords an “insult to the people of the North West”.

Labour’s Deputy Leader has backed her colleague Charlotte Nichols, MP for Warrington North, after she wrote to the Boris Johnson urging him to reconsider allowing Fox - a former Brexit Party MEP - the accolade after she failed to apologise for supporting the deadly IRA bombing in Warrington which killed two children in 1993.

Ms Rayner said: “Boris Johnson’s failure to block the elevation of Claire Fox to the House of Lords is an insult to the people of the North West.

“The awarding of a life peerage to someone who has repeatedly refused to apologise for her support of the heinous IRA bombing attack in Warrington in 1993 has rightly caused revulsion and real hurt both in Warrington and across our region.

“The Prime Minister is showing crass insensitivity to the families of those who lost their lives in 1993 and countless others whose lives were changed forever that day, and as a result of the IRA attack in Manchester city centre in 1996.

“If the Prime Minister refuses to block this nomination he is showing that he doesn’t care about the victims and survivors of terrorism in our communities."

At the time of the bombings, Fox was a prominent figure in the Revolutionary Communist Party, which defended “the right of the Irish people to take whatever measures are necessary in their struggle for freedom".

In a statement she released after the nomination was made, she said: “Contrary to what has been reported elsewhere, I do not support or defend the IRA’s killing of two young boys in Warrington in 1993.

“I have not mentioned the horrific times of over 23 years ago since then and do not believe there is any justification for violence in Ireland today.

“The killing of Johnathan Ball and Tim Parry was a terrible tragedy.

"The 1994 IRA ceasefire and the 1998 Good Friday Agreement drew a line under the conflict.

"It’s surely time to move on.”

A bomb was set off at a gas storage facility in Warrington a month prior to the fatal attack, but caused no injuries.