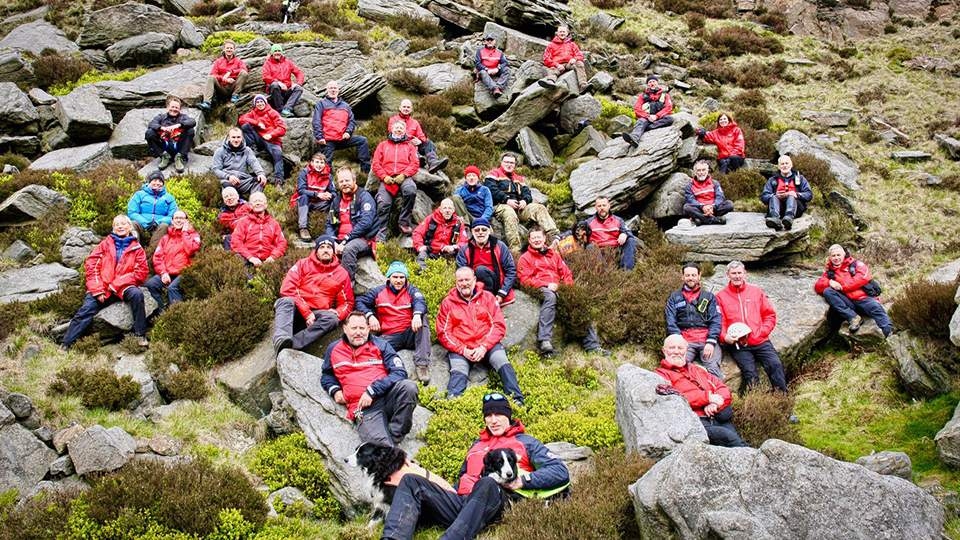 Eight of the Mountain Rescue Team were called into action

The Oldham mountain rescue team were called into action after they were contacted by North West Ambulance Service, asking them to respond to a large, multi-agency incident in Bardsley Vale on Wednesday.

It was reported that a male had fallen approximately 60ft from a bridge into water.

When they arrived at the scene, the situation was already under control, with medical aid being given by NWAS paramedics, while Greater Manchester Fire and Rescue Service (GMFRS) prepared the evacuation route.

After liaising with on scene commanders, OMRT personnel stood ready to assist if required.

Fortunately it was a short carry to the NWAS ambulance and onward transport to hospital.

Eight OMRT personnel were involved for one hour and 20 minutes