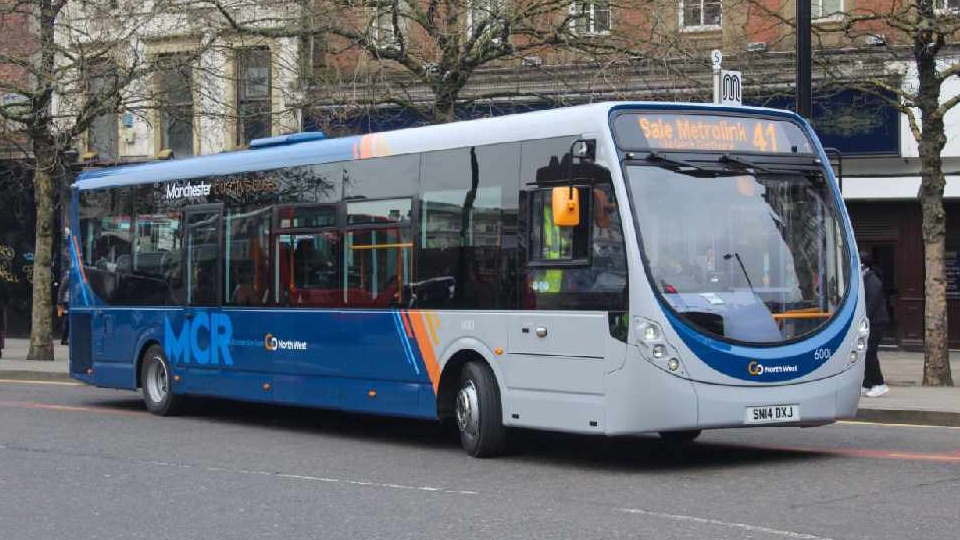 If the proposal is agreed the lump sum payments to each driver will be paid this autumn and will set back Go North West £2.5 million in total

Go North West, who started running bus services in the region last year, has made an unprecedented cash lump sum offer of £5,000 per driver in exchange for productivity improvements at the operator’s loss-making Queens Road depot.

If the proposal is agreed the lump sum payments to each driver will be paid this autumn and will set back Go North West £2.5 million in total.

Go North West managing director, Nigel Featham, says many of the working practices inherited at Queens Road when they took over the depot last year have been in use since the 1980s.

He said: "There are some real throwbacks in there and while individually these may seem harmless, together they add up to a huge waste of resource each year."

Bosses at the firm have decided to stick by their £5,000 per driver proposal despite the negative impact Coronavirus has had on public transport usage.

The firm accepts its upfront multi-million ‘productivity’ pool in the current climate is a unusual labour relations move, but one which Featham thinks is a price worth paying.

He added: "For us it’s a simple choice between continuing to sustain annual losses or improving our performance to a point where we eventually return the business back into profit.

"Ironically, this investment will help us to deal better in the long-term with the fallout from Coronavirus."

He added: "The alternatives entail making redundancies, cuts to services and having unhappy employees on our hands.

"This way, everybody is a winner, nobody loses out, and we can continue to grow and expand the business in the future, safeguarding jobs in uncertain times."

Among working customs long since dropped by other bus companies Go North West drivers are still paid to rewind manual destination blinds on vehicles (buses have had digital displays since the end of the last century), are frequently allocated ‘dead’ shifts where they don’t have to take buses out, and are allowed to curtail journeys (asking passengers to leave the bus middestination) if they are late finishing a shift.

Go North West also wants to align its sickness pay scheme with the rest of the industry.

The drivers’ union, Unite, is due to give its decision on whether to accept the new productivity deal next week.