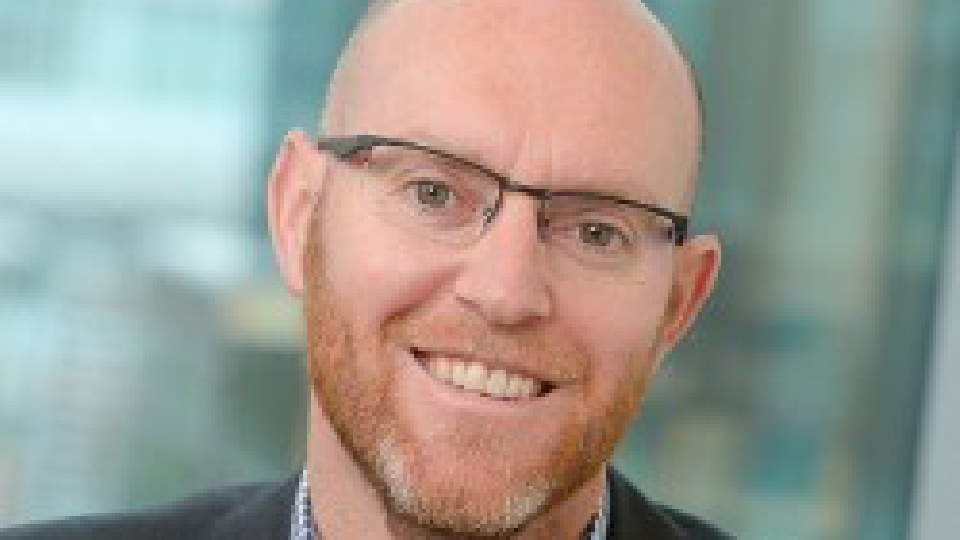 North West consumer confidence is on the rise following record lows in March and April, according to Deloitte’s latest Consumer Tracker.

Ten of the 16 categories surveyed are expected to see rises in spending, with the region’s leisure sector set to lead the way.

In addition, 29 per cent of respondents have said they would go to a pub, bar or coffee shop within a month of reopening – demonstrating a clear intent to make up for lost time.

Clothing and footwear is another frontrunner for recovery, with a 45 per cent surge in people expected to splash out compared to the previous quarter.

This figure is also 18 per cent greater than at the same time in 2019, highlighting the pent up demand for retail during lockdown.

Other categories set to see a boost include transport, holidays and hotels, furniture and homeware, electrical equipment, major household appliances and education.

As consumers are provided more freedoms, areas relied upon during lockdown are projected to reduce.

Grocery (-22 per cent) and utility bills (-11 per cent) are set to be the hardest hit, as consumers look to spend more time away from home.

The tracker also highlighted spending habits in the North West amidst lockdown, noting a major shift in consumer behaviour.

As spending opportunities were limited, people across the North West shifted focus to saving.

In total, a 15 per cent rise in confidence when it comes to debt levels was discovered – far higher than the national benchmark of just five per cent.

David O’Leary, partner and Head of Retail at Deloitte North West, said: “Whilst the past three months have been undoubtedly difficult for businesses across sectors, these shoots of recovery in consumer confidence are promising.

"In-line with much of the rest of the UK, the majority of consumers in the North West intend to increase their spending, somewhat making up for their lack of expenditure in Q2.

“The rise in consumer confidence will provide great respite for the many businesses that have begun to reopen, particularly those operating in the leisure sector.

"Despite positive signs, it is important to remember we are not out of the woods just yet.

"Even if these intentions are acted upon, there is a lot of lost ground to make up on and we are unlikely to return to 2019 levels anytime soon.

"Returning to normality will be a slow process and is largely reliant on no resurgence of the pandemic.”

Deloitte’s analysis is based on responses of more than 3,000 UK consumers between June 19-23, 2020, as some the UK’s lockdown measures were lifted and non-essential shops reopened.

The Chronicle reported over the weekend how business conditions improved across the North West private sector in July, with latest UK regional PMI® data from NatWest showing a steep rebound in activity following the record downturn caused by the pandemic.