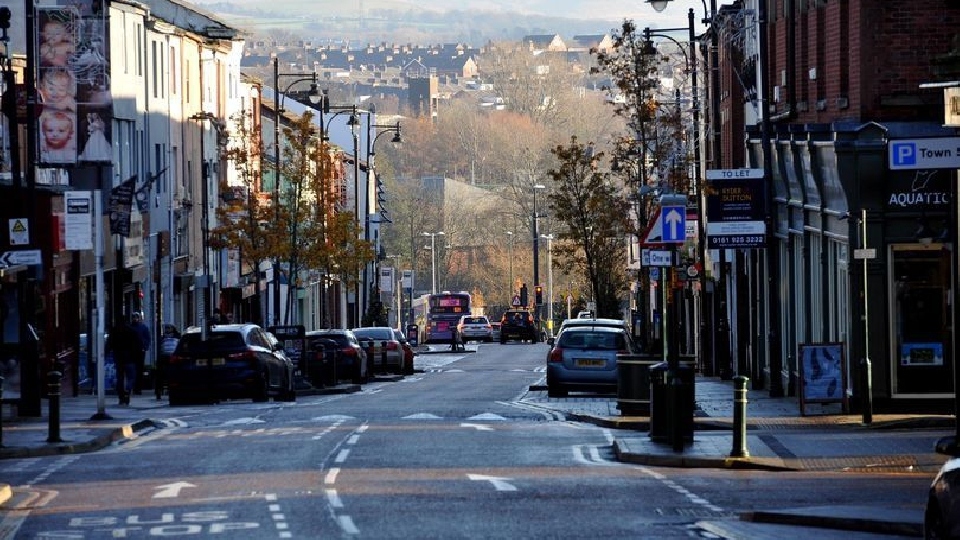 The chair of the national coronavirus test and trace system says it is getting ‘better and better’ and local contact tracers could start knocking on people’s doors.

Baroness Dido Harding said the £10 billion programme – which is designed to track people who have been in contact with positive Covid-19 cases – is currently ‘working well’.

She added that she ‘refused to apologise for spare capacity’ after the Guardian reported that contact tracers were only making a ‘handful of calls a month’.

It was also confirmed that councils across England are now to be offered real-time data on infections and a dedicated teams of contact tracers.

“So looking to extend that across the country.

"It’s very much wanting to work with all of the councils to do that.”

It would not be needed in places where there are low numbers of cases, but to really ‘break the chains of infection’ during an outbreak they have learnt that what is needed is ‘boots on the ground local knowledge’.

But Baroness Harding said that the idea that councils were putting in place local contact tracing to plug gaps in the national system was ‘really not true’.

“You’ve seen a number of councils sort of announcing that they’re launching their own system, actually this is it,” she added.

“It’s the culmination of local and national.

"Sharing the data, having ring-fenced dedicated contact tracers to work with local authorities and ultimately to have people knocking on your door if necessary.

“The reason why councils are now able to start doing really local contact tracing is because they are getting the data from test and trace.

“We’ve scaled up test and trace so that there now is sufficient data, sufficient testing happening to be able to spot where the outbreaks are and local authorities over the course of the last six weeks have got increasing access to that live data.

“We’re now at the stage where the system is working so well, we know where the outbreaks are and therefore where to deploy dedicated resource.”

The NHS test and trace programme has been criticised by scientists and politicians for falling short in the numbers of people it was able to trace.

Mayor Andy Burnham said the system was ‘hampering our ability to control the virus’ and that the issue needed the prime minister’s urgent attention.

However, Baroness Harding refuted that the system has been failing.

“We contact everyone, it’s whether or not people respond,” she said.

“We’re contacting and reaching 80pc of people whose details we’re given nationally.

“Sometimes a friendly face knocking on the door from the local NHS or the local authority will be a better way to reach into communities, and we all need to do that together.

“That’s not one part of the system or the other failing, that’s the whole system working together.

“We’ve contacted a quarter of a million people.

"So this is a system that is working at scale, it’s absolutely getting better and better.

“In the end the only way we beat the virus is actually if we work on it as a whole community.”

Baroness Harding added they recognised the importance of translation services in making contact with some parts of the population, and these could be dialled-in by call handlers.

On whether these call handlers were sat around idle, she said: “I make absolutely no apology for having spare capacity.

“We built the system at launch two months ago on the advice of SAGE that we should plan for 10,000 positive cases a day.

“It is in many ways good news that we don’t have 10,000 positive cases a day as a country but much much better that we have excess capacity to be targeted in areas where we have local outbreaks.

“Obviously over time we will learn how to balance that better, but I make no apology that we’ve got excess capacity now.

"Much better that than the other way round.”